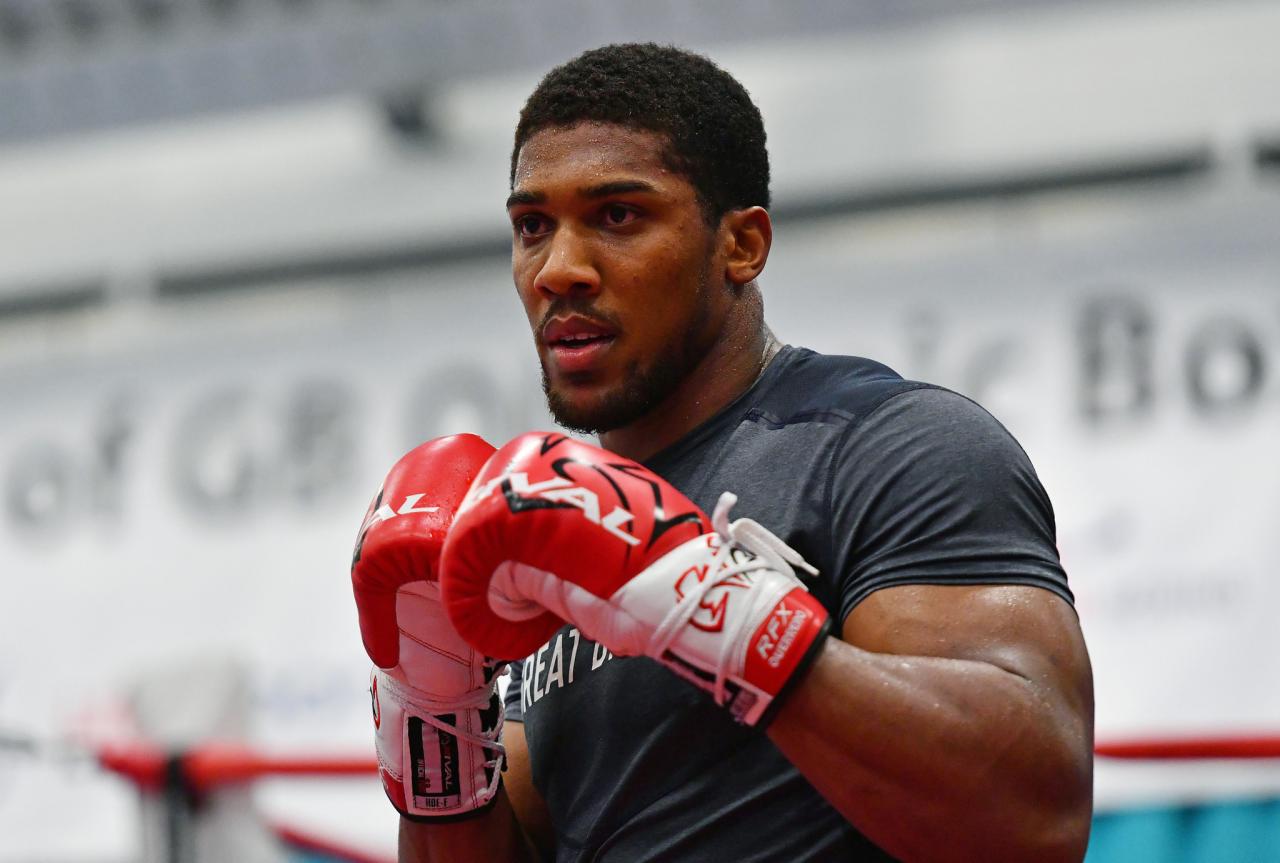 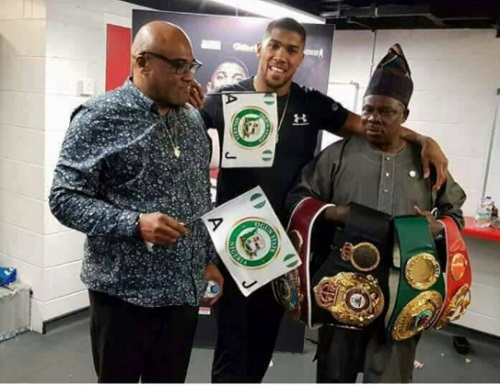 Governor Amosun posing with Joshua’s belts
Joshua, 28, defended his WBA and IBF belts and added Parker’s WBO heavyweight title to his list of achievements. Parker, meanwhile, is estimated to receive around £13million from the bout.
The staggering sums include sponsorship deal revenue and pay-per-view fees collected by Sky Sports Box Office, which is showing the fight live. 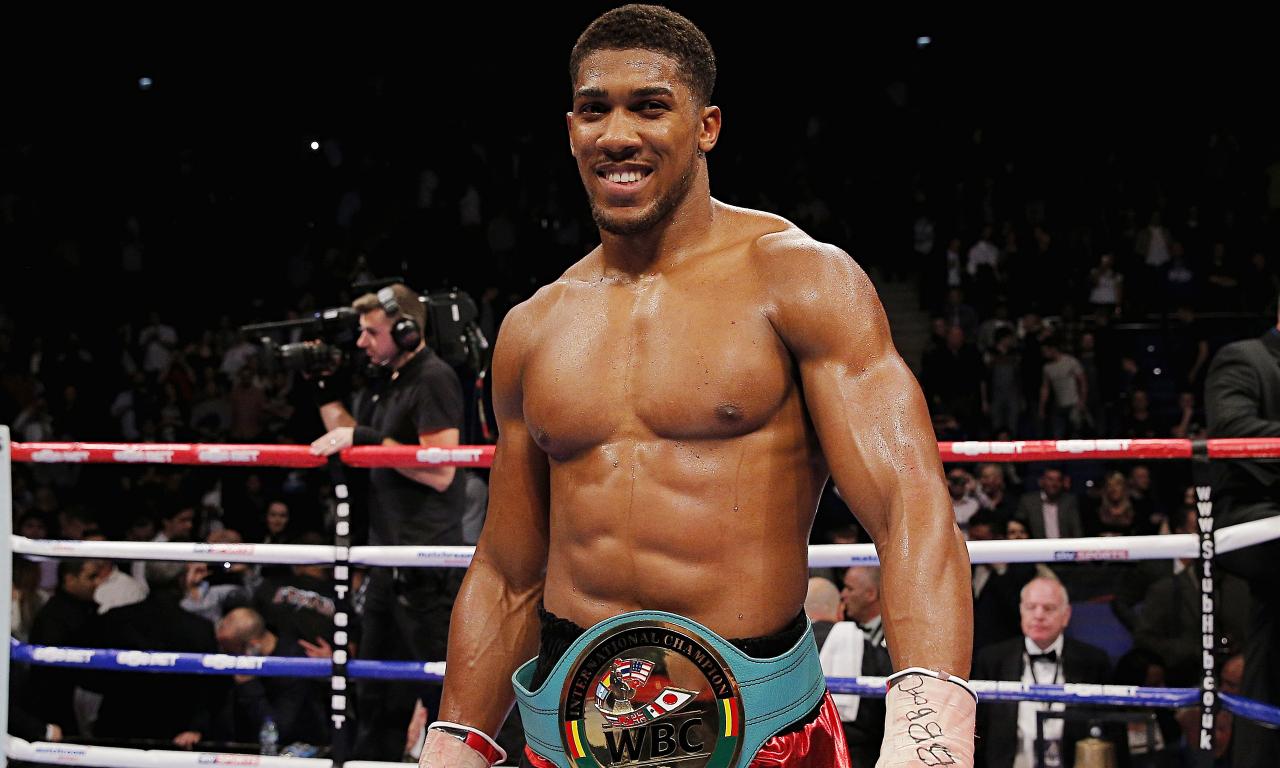