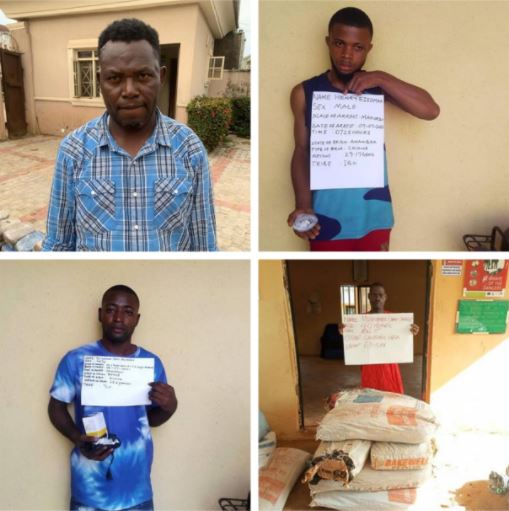 It is the end of the road for some notorious drug barons after they were apprehended by operatives of the National Drug Law Enforcement Agency, NDLEA.

According to NDLEA, it busted three major interstate drug cartels supplying illicit substances to some states in the North and recovered skunk and cocaine weighing over 843 kilograms.

Director, Media & Advocacy of the agency, Femi Babafemi, who disclosed this in a statement on Tuesday, July 13, said at least seven of the drug kingpins behind the syndicates were arrested in separate raids carried out in Kogi, Nasarawa and Benue states.

“In a bid to evade the frequent road interdiction efforts by officers of the Kogi state command of the Agency, a cartel led by one Augustine Emmanuel, 45, opted to move its consignments through the waterways between Edo and Kogi states,” he stated.

“They were however intercepted on Monday 12th July, 2021 at a Jetty in Idah, Kogi State, where a Toyota Avalon car with registration number: Lagos SMK 345 CG, loaded with 487kg of cannabis and ferried across the waterways from Agenebode, Edo State to the Jetty in Idah, was seized and the syndicate leader arrested.”

In Nasarawa state, a team of NDLEA operatives had on Thursday 8th July raided one of the most hostile drug joints in the state capital. About 356kg of cannabis and various psychotropic substances were recovered, with the arrest of four major drug dealers including the most notorious drug kingpin in Nasarawa state called “Boogie” while his real name is Muhammed Umar. His drug distribution tentacles cut across Kano, Plateau, Benue and parts of the Federal Capital Territory, FCT, Abuja.

Curiously, some quantities of cocaine were intercepted in Benue on 8th, 9th and 13th July. The first dealer, John Aondosoo was arrested in Makurdi on Thursday with 28.6grams of crack cocaine and after initial interrogation, it was discovered that his supplier, Henry Ezeomah would bring more supplies in the early hours of Friday from Obosi, Anambra. Indeed, the supplier was arrested last Friday with 29.17grams of crack cocaine. In another raid on Tuesday, 13th July the Benue command also seized some quantities of cocaine.

Chairman of NDLEA, Brig. Gen. Mohamed Buba Marwa (Retd) commended the Commanders, officers and men of Kogi, Nasarawa and Benue Commands of the Agency for taking the war against illicit drugs in Nigeria to the doorsteps of the cartels.

He charged them not to relent but remain resolute in their commitment to rid every community of the drug scourge. 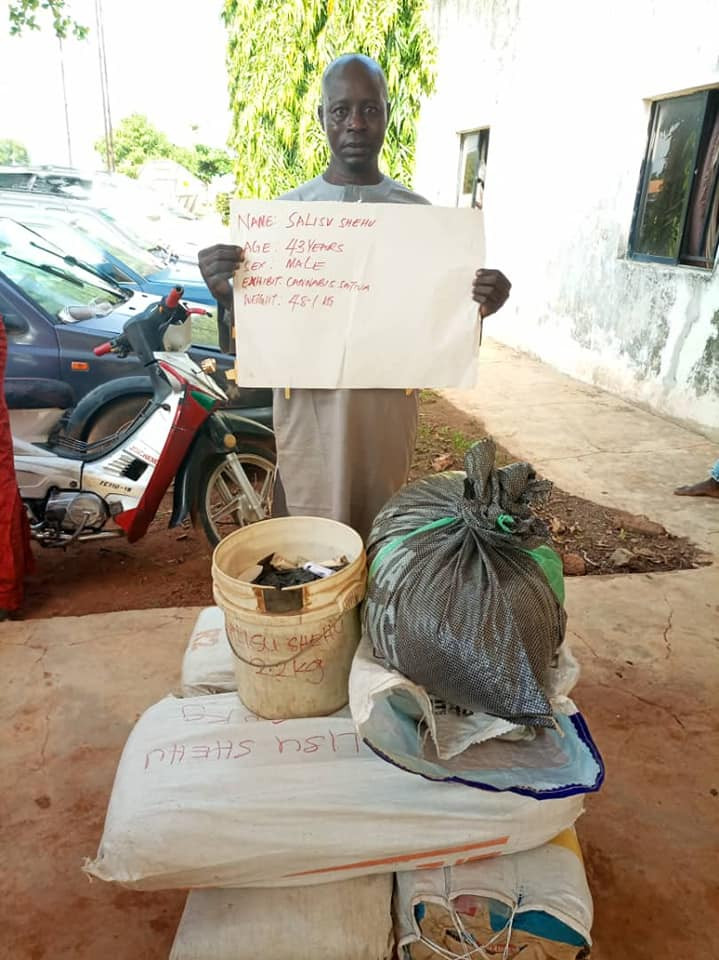 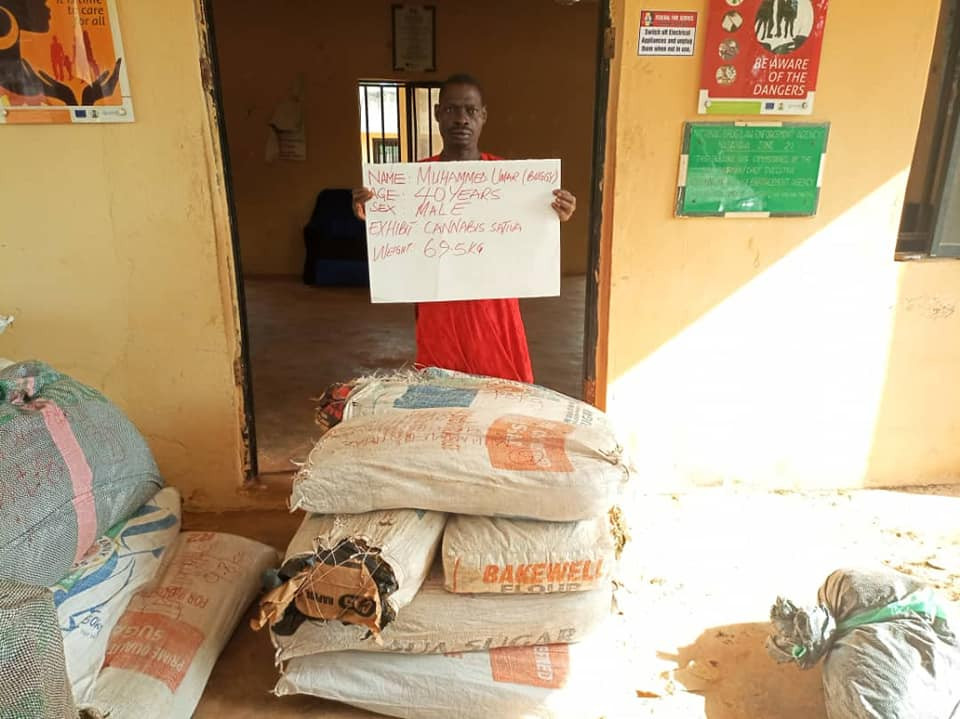 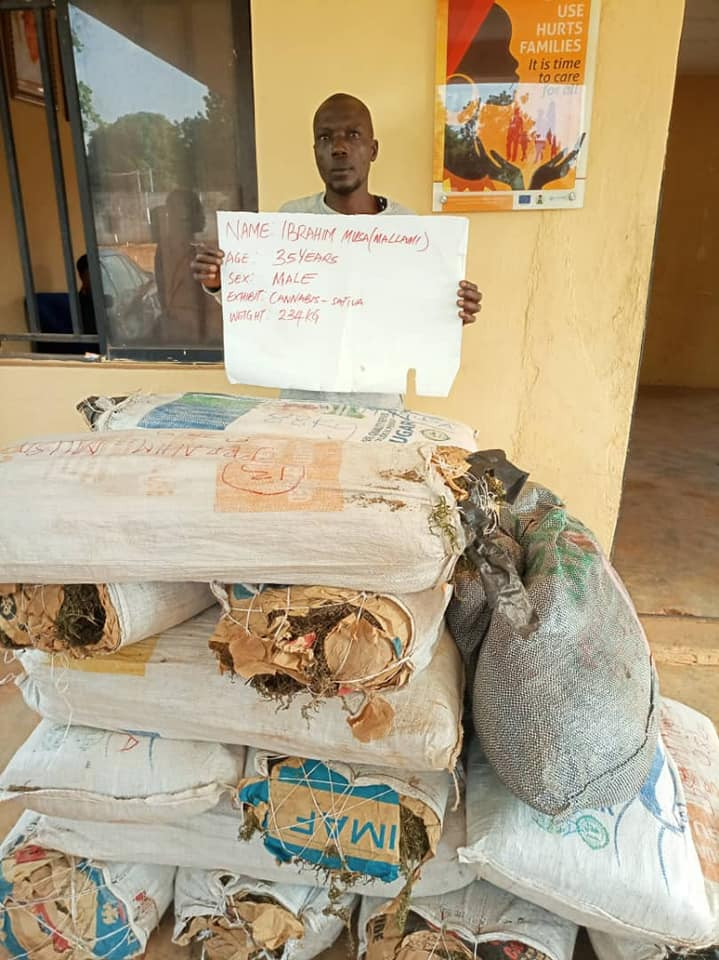 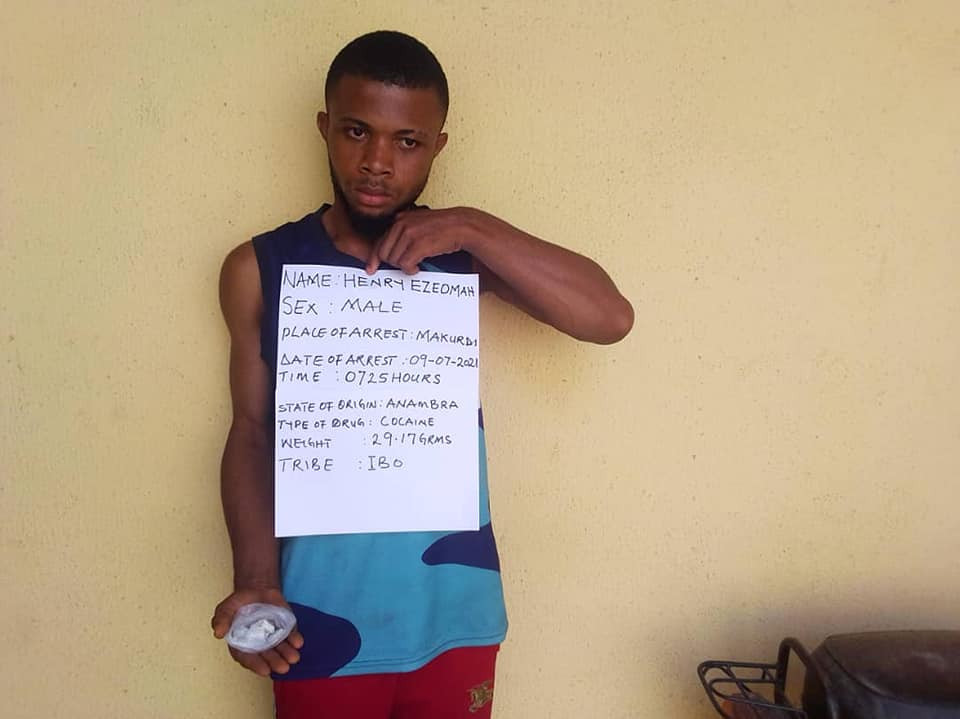 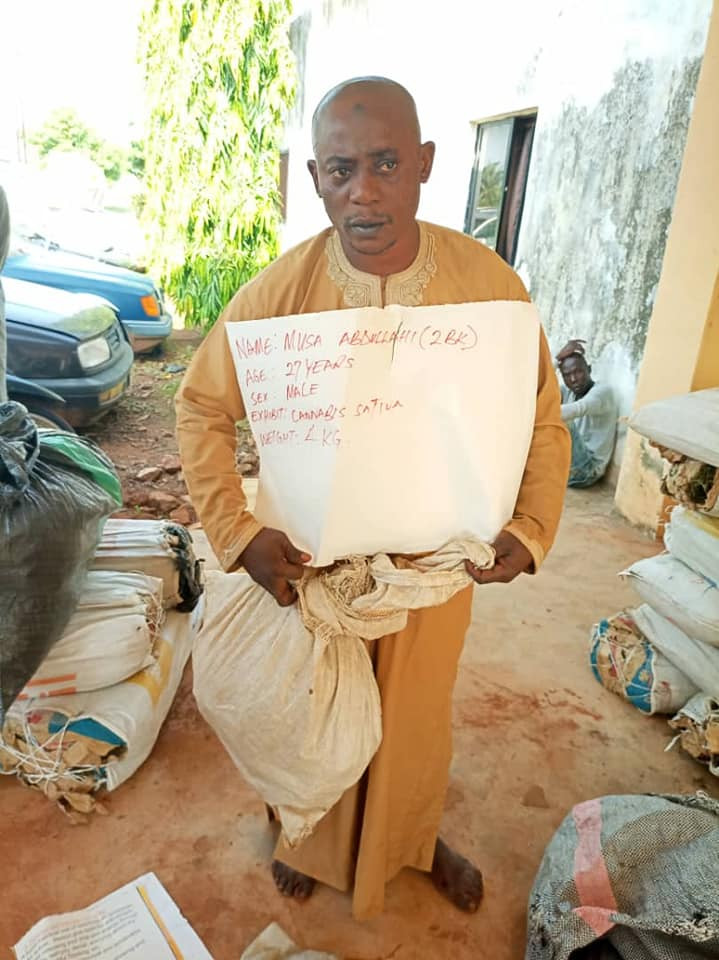 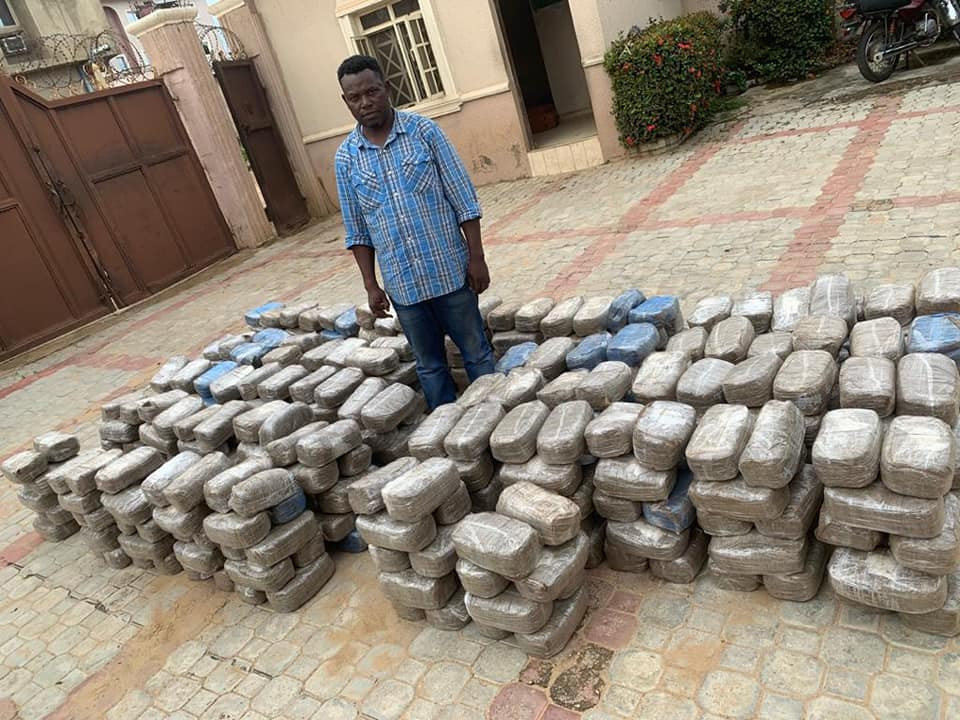