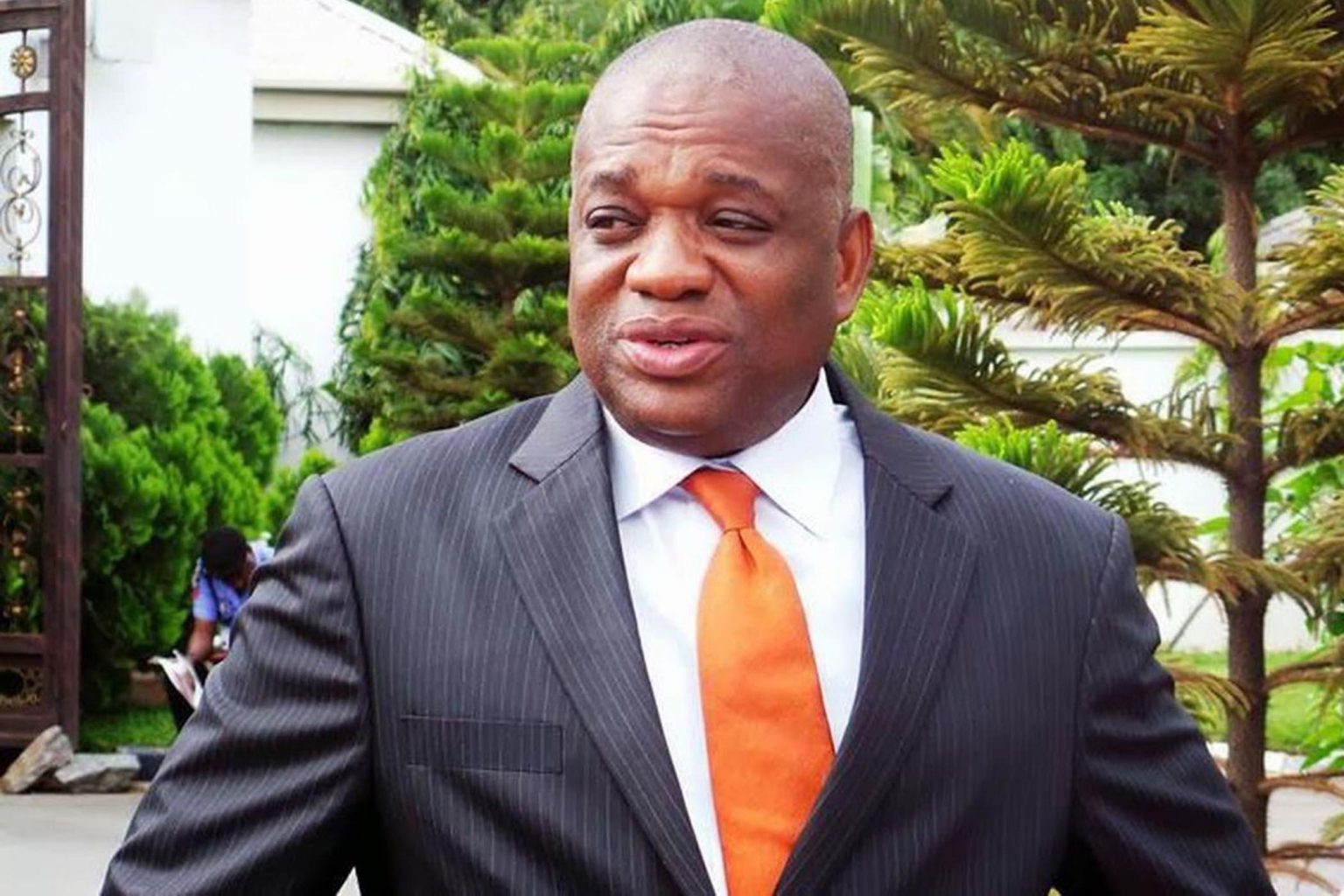 A serving Nigerian senator, Orji Uzor Kalu has reacted to the controversy surrounding a Muslim-Muslim ticket.

Kalu said there is nothing wrong if the presidential candidate of the All Progressives Congress (APC) Asiwaju Bola Ahmed Tinubu runs a Muslim-Muslim ticket, according to a report by TheNation.

Kalu, who spoke while answering questions from reporters at the Senate, said it would be politically naive for Tinubu, a minority Muslim from the South-West, to choose a minority Christian from the North as his running mate.

He insisted that since Tinubu’s wife is a senior pastor with the Redeemed Christian Church of God (RCCG), she will balance the ticket as a ‘de facto deputy president’ should Tinubu win the presidency.

He said that APC cannot afford to field two minorities and expect to win the 2023 presidential election.