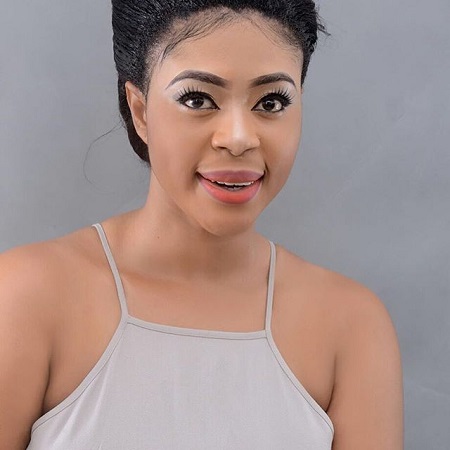 Actress, Mimi Orijekwe
Popular Nigerian actress, Mimi Orijekwe has reportedly acquired a brand new Mercedes Benz SUV reportedly worth over $69,550 (N25,038,000).
The actress also got a mini benz for her daughter, Jasmine. The actress took to her social media handle to announce the news.
She wrote: ”Our latest addition.. welcome babies!! U guys came abit late buh it’s alright.. Benz lovers… me and mini me.. mum and daughter .. Mimi and jazzy !! God been good to us.. we re grateful @tune_littlejasmine congratulations baby.. 🤗”.

Recall that the actress walked out of a marriage fans thought she was enjoying despite carrying the man’s baby.  Weeks ago, she revealed that she’d moved on from what ought not to set her back.
See ptuneos of the car below: 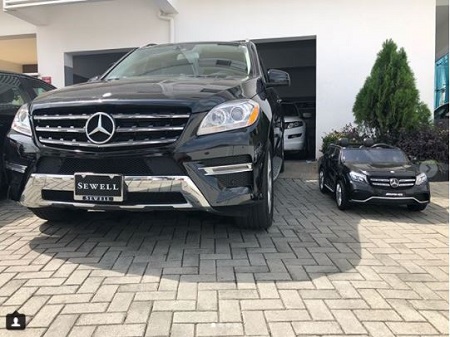 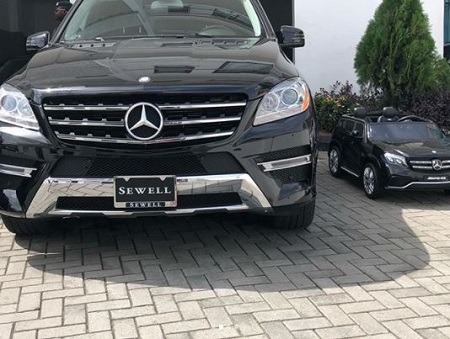