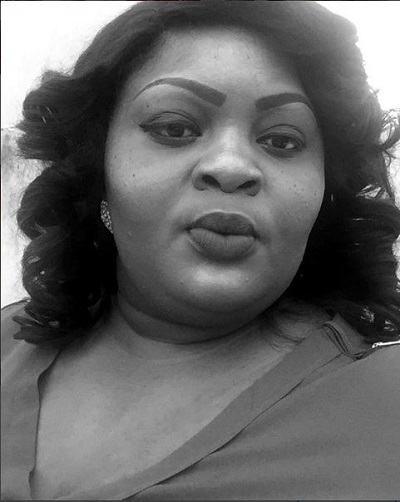 Eniola Badmus
Nollywood actress, Eniola Badmus has revealed her famous dog, Cavali has been stolen. She is promising a N200,000 reward to whoever finds it.
Some social media users have started a movement to recover the lost dog. Some ridiculous Nigerians are suspecting Nollywood actress, Oge Okoye who once stole the picture of some lovely dogs belonging to American star, Kenya Moore.

Some Calabar men who specialize in eating dogs have also been added to the watchlist of internet detectives.
--Advertisements--