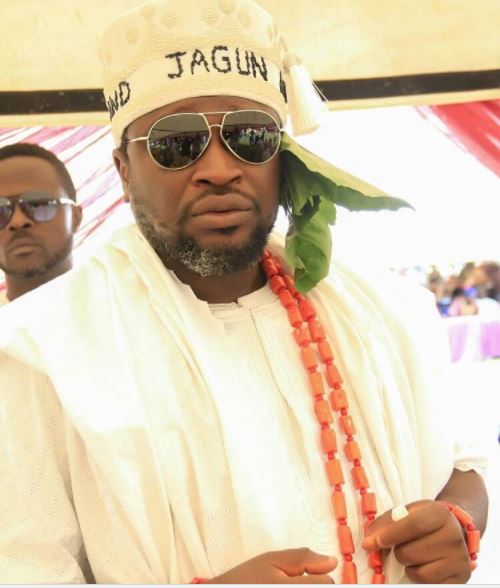 Femi Branch
Nollywood actor Femi Branch has been coronated as the Jagun Asa of Edeland.
The actor who shared ptuneos from the coronation on his Instagram page, was coronated by the Alaafin of Oyo, Dr. Lamidi Adeyemi III.
He was born on May 14, 1970 to the family of Mr. & Mrs. Osunkoya who were both Teachers in Sagamu, a city in Ogun State southwestern Nigerian but hails from Odosenbora town in Ijebu North East, a local government area of Ogun State.
He attended Satellite Town Primary School at Amuwo Odofin, a local government area in the Ojo Division of Lagos State before he attended the Airforce Secondary School at Ikeja, the capital of Lagos State.
He later proceeded to Obafemi Awolowo University where, though admitted for Religious Studies, he later obtained a Bachelor of Arts degree in Dramatic Arts.
He began his career at Obafemi Awolowo University in 1991, the same year he featured in a yoruba stage play titled Eniyan.
See ptuneos from the coronation below: 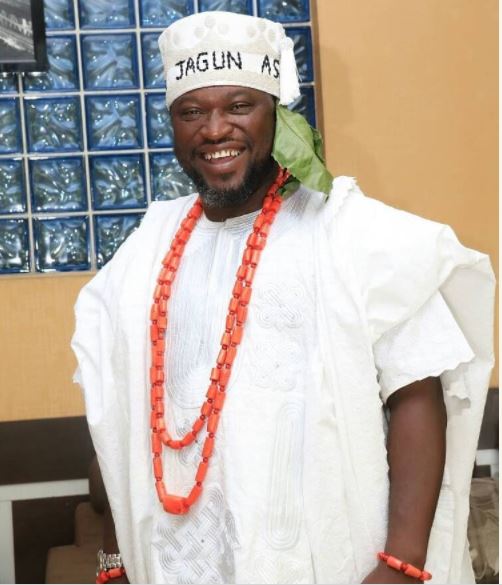 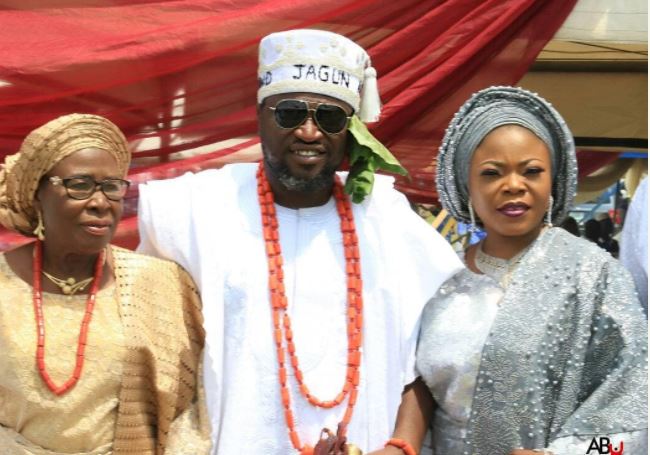 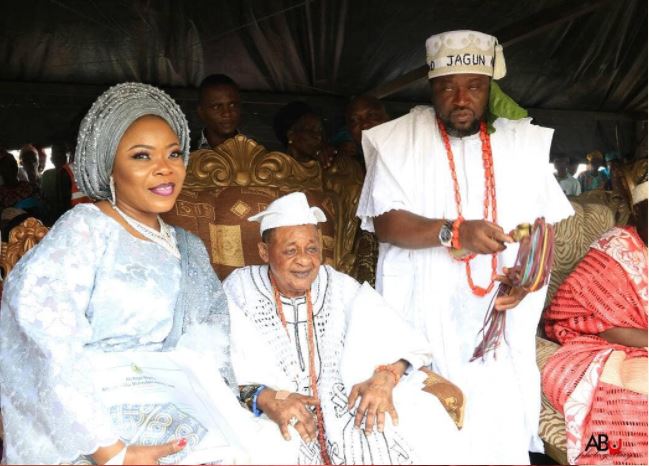 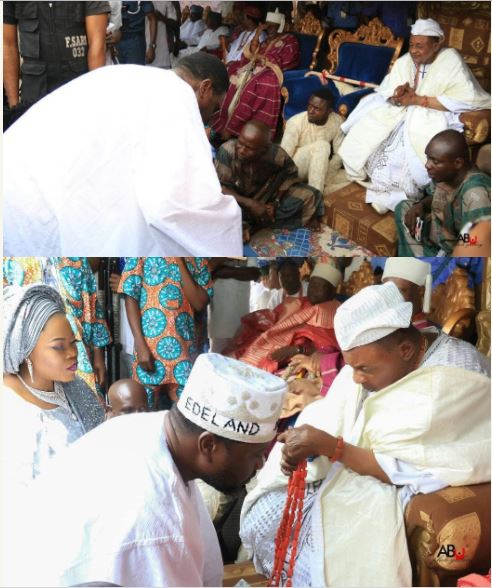 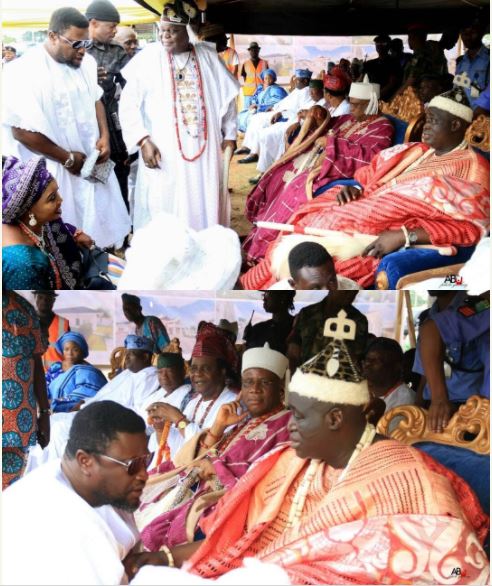