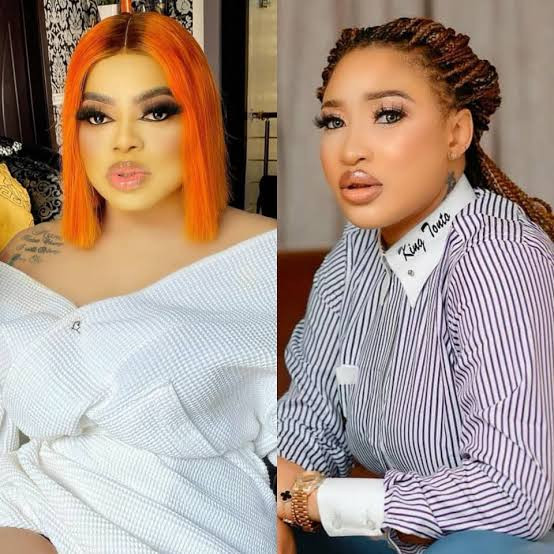 Nigerian male barbie, Bobrisky has revealed why no one wants to be with actress, Tonto Dikeh.

This comes after the two took to social media to mock and insult each other.

According to Bobrisky, the reason is because Tonto is s toxic and bitter person.

Bobrisky threw the first punch and Tonto hit back at him. She said he’s her past and when she cuts someone off, the person stays dead to her. She then questioned why Bob won’t leave her alone.

Bobrisky responded by sharing a message Tonto sent to praise him when they were still close.

Bob went on to narrate all he did for Tonto in 2020 when they were still friends.

He added that no man wants to be with the actress because she’s “bitter”.

Tonto hit back, telling Bobrisky that she made him who he is. 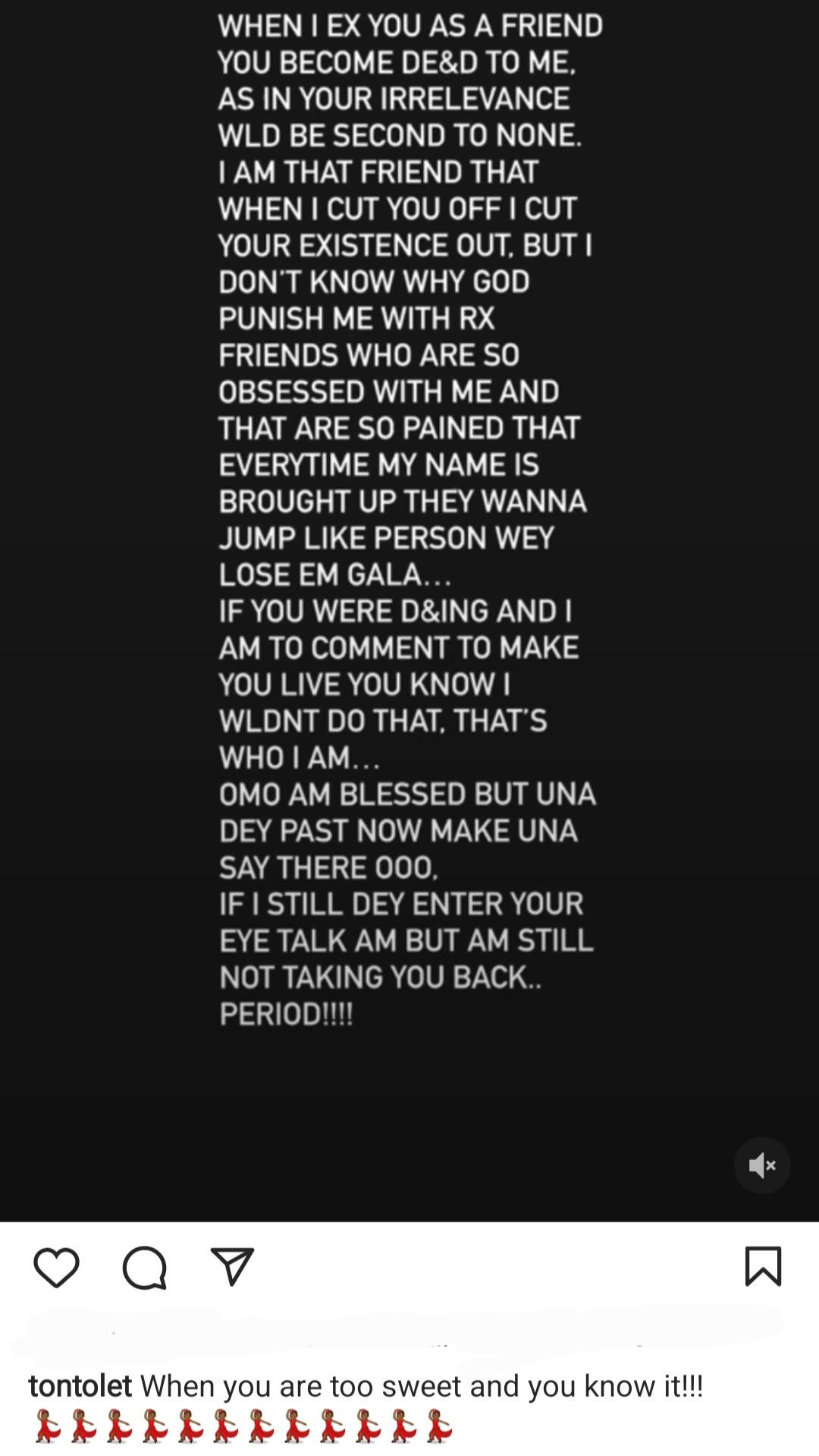 Tonto also shared a photoshopped image that showed Bobrisky in a bad light. 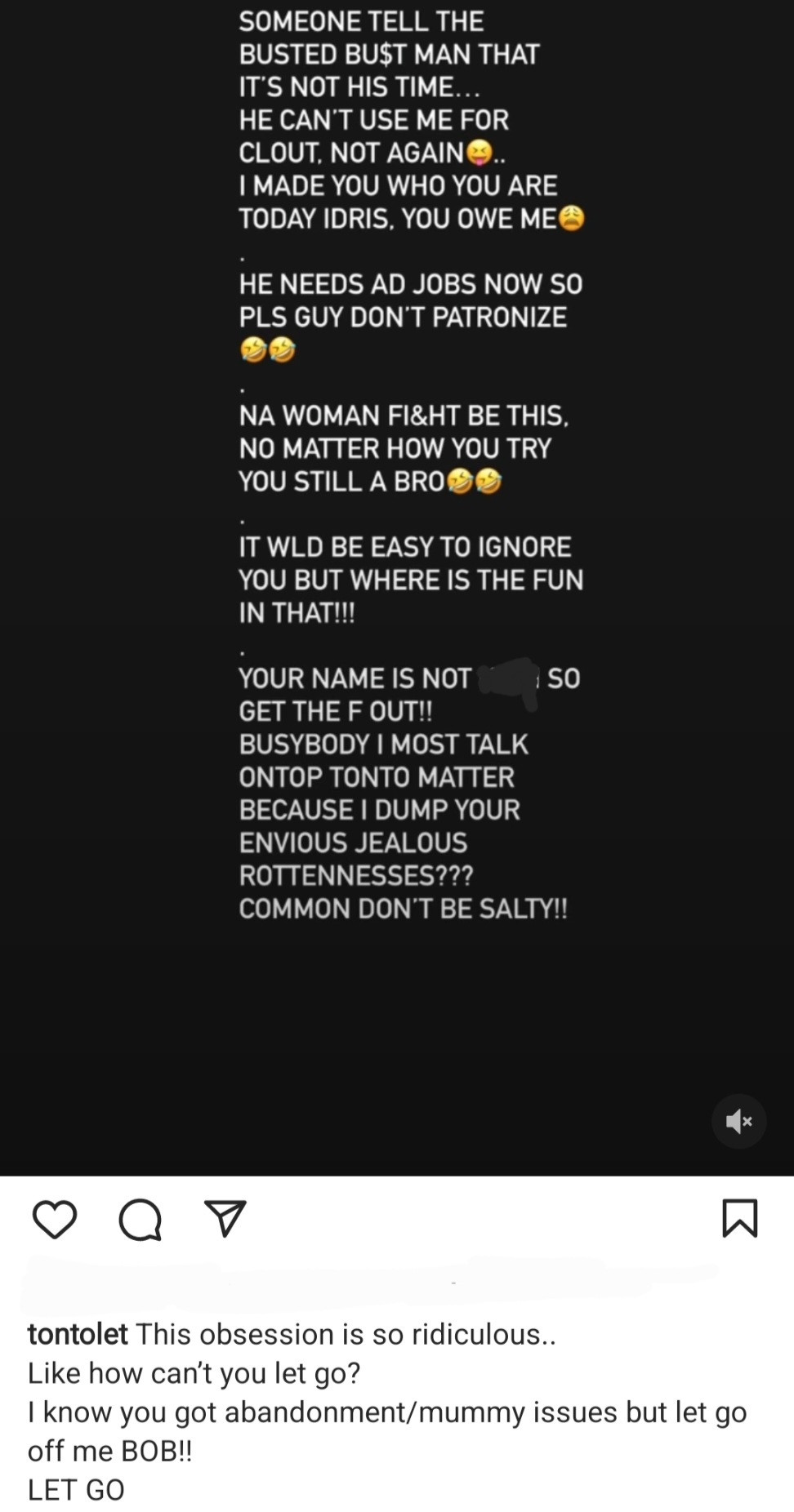 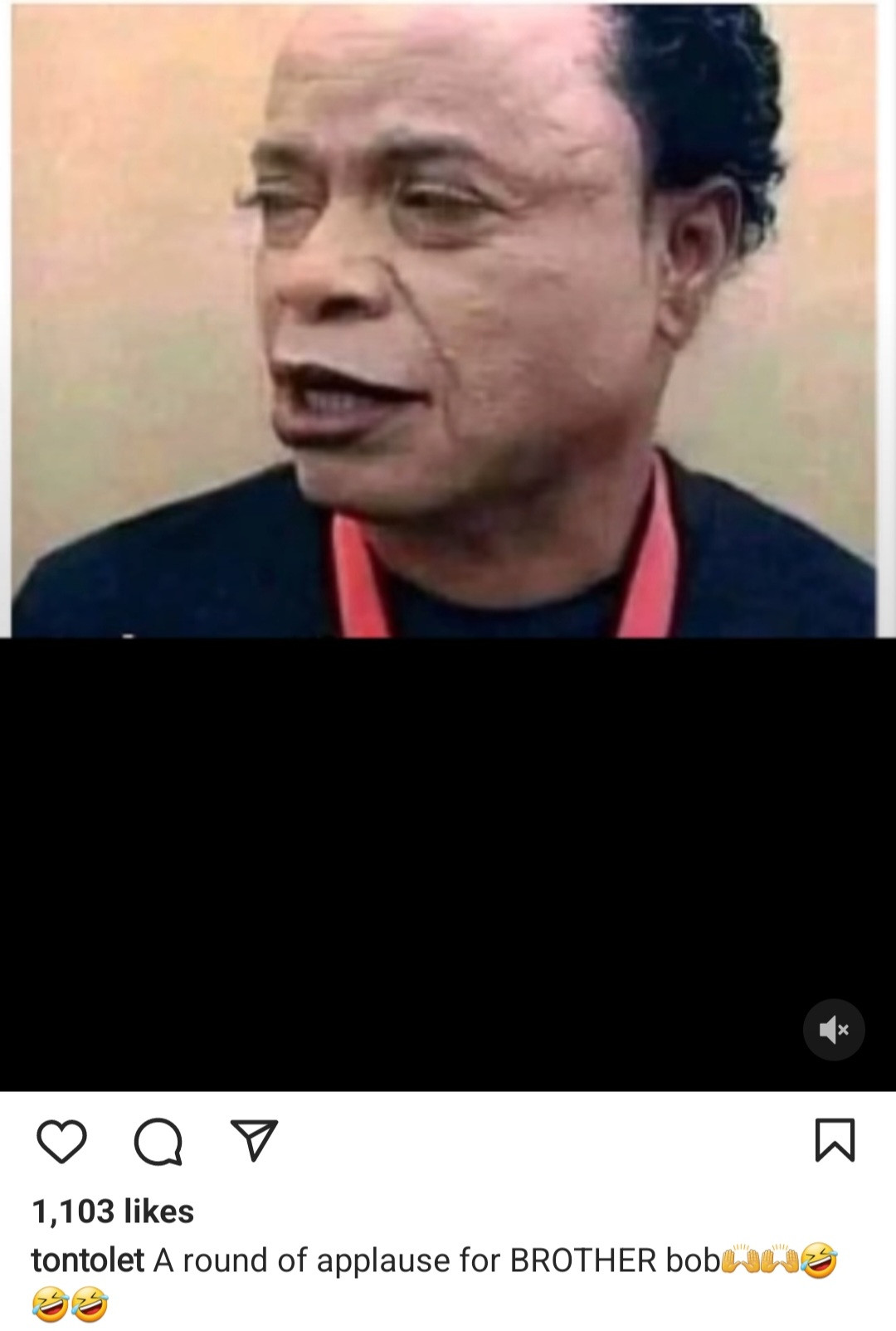