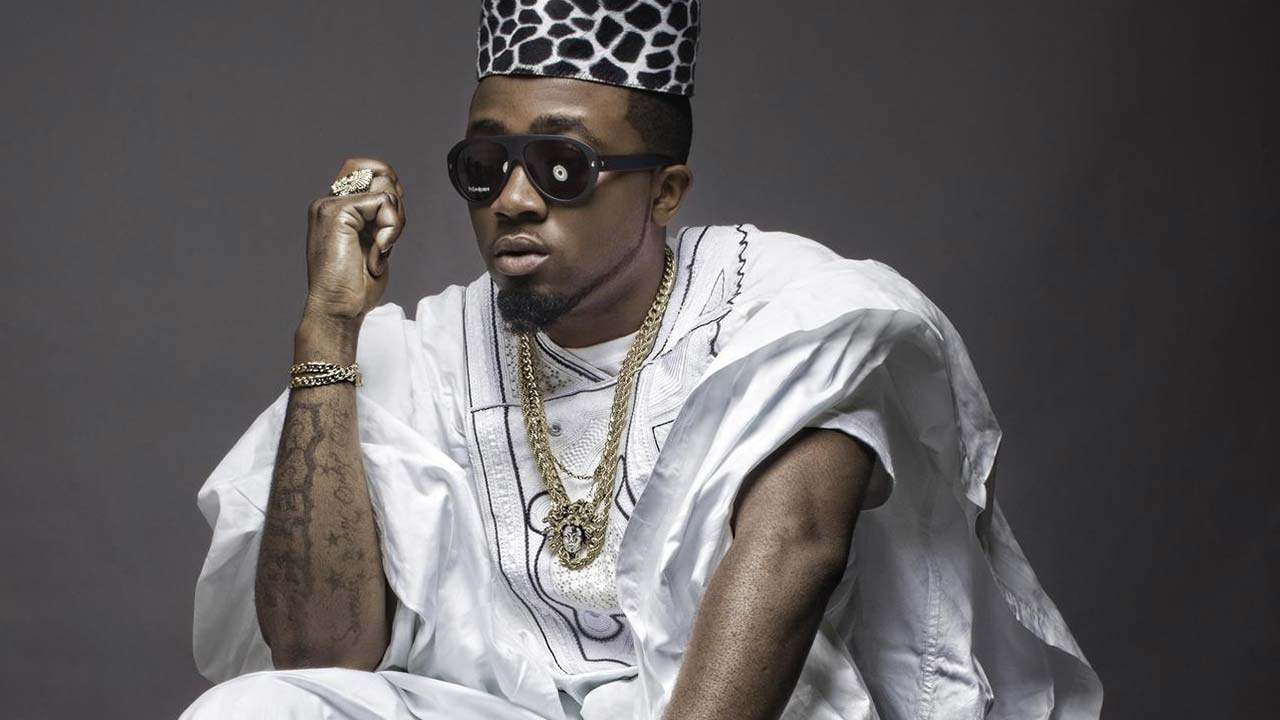 Popular Nigerian rapper, Ice Prince Zamani has remanded at the Ikoyi Correctional Centre on the order of a Magistrate Court in Ajah, Lagos.

The rapper was arraigned on Friday by the Lagos State Police Command for allegedly abducting an officer.

The defendant pleaded not guilty when the charges were read to him in court.

Magistrate Taiwo Oyaniyi granted him bail in the sum of N500,000 and demanded the provision of two sureties.

Ice Prince will remain in prison until he meets the bail conditions. The matter was adjourned till September 7.

The police said the music star, real name Panshak Henry Zamani, was stopped at about 3am for driving without license plates.

Public Relations Officer, SP Benjamin Hundeyin noted that he agreed to be taken to the station.

“He, thereafter, abducted the police officer in his car, assaulted him and threatened to throw him in the river”, the spokesman said.

The incident occurred after the police vowed to prosecute singer, Daniel Benson better known as BNXN for assaulting and spitting on an officer.