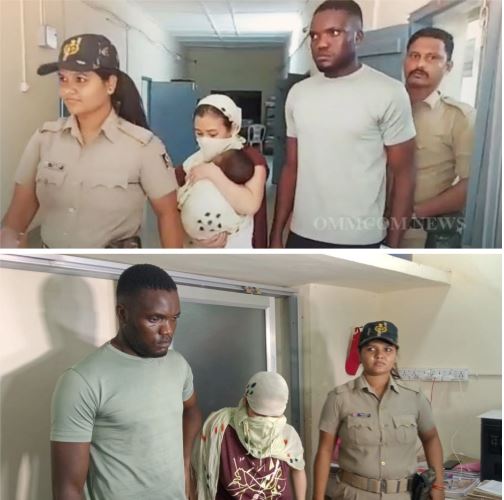 Emmanuel Nnamani, a Nigerian man and his Indian wife have been apprehended by police in Delhi.

They were arrested for allegedly duping a government employee out of Rs 30 lakh (N15,838m) through honey-trapping.

The accused identified as Emmanuel Nnamani and his wife, T. Suchim Tikhir, a native of Nagaland, were arrested from Delhi’s Maidangari area by Cyber Crime & Economic Offence Police of Balasore on Saturday, August 27, 2022.

Earlier this month, another Nigerian national, Samson Emeke Alika, was arrested in connection with the case.

The complainant alleged that he came in contact with a woman who claimed to be from United Kingdom (UK) through Facebook and they had chatted through Whatsapp.

The woman allegedly informed the complainant of having sent a gift of huge value containing gold biscuits, a Rolex watch, and an I-phone.

Later the complainant received a call over the phone, the caller identifying himself as a Customs Officer informed that a gift of high value in his name has arrived at the Indira Gandhi International Airport (IGIA) from London for which he has to pay Customs charges to receive the gift. 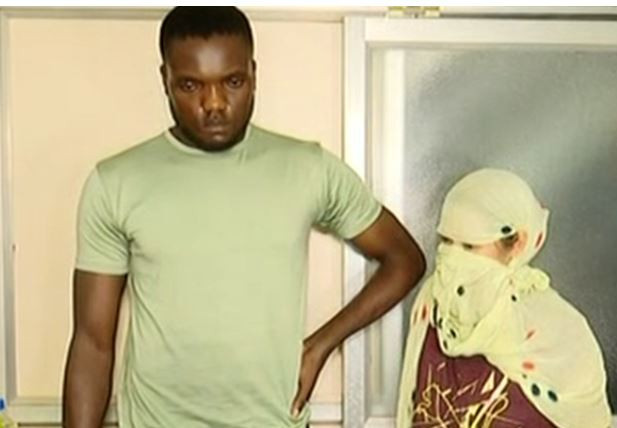 The complainant kept depositing Rs 2 lakh, Rs 3 lakh, and Rs 4 lakh at different instances to the tune of around Rs 30 lakh.

Then the complainant realized that he has been duped and lodged a complaint at the Balasore Cyber Police Station.

Following the investigation, Balasore Cyber Police arrested Alika from New Delhi earlier this. His passport had expired in 2018 and another passport in his possession appeared to be a forged one.

The three persons worked as a team to cheat the victim from Balasore district. Further investigation into the case is on, to nab other people involved, Panigrahi added.