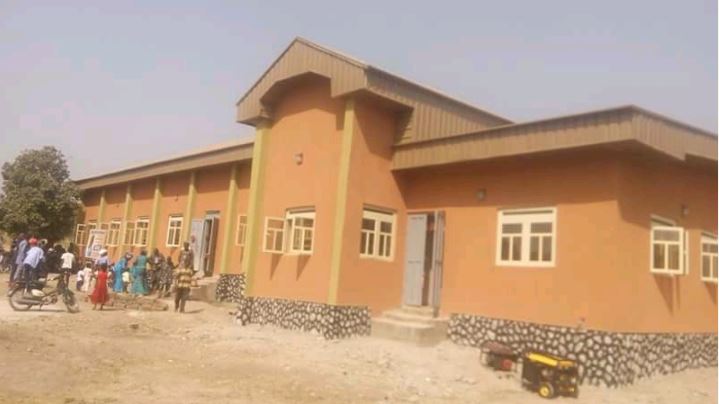 The church auditorium in question
A former FC Copenhagen and Portland Timbers FC striker Fanando Adi, has donated a church auditorium worth millions of naira to NKST Church Ikyoazande, Utange in ushongo LGA of Benue State to fulfilled the promise he made to God when he was nine years old.
He shared ptuneos of the building on his Twitter account.
The young Nigerian international promised God that, if he becomes successful in his football career he will build a place of worship for the Lord. 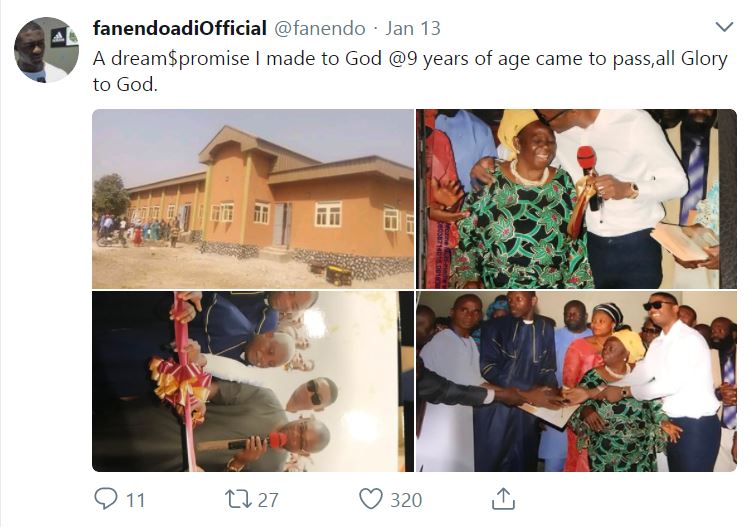 Mr Fanendo said his reason of building a worship house for God was not for pride and self glory and nobody should give him the credit, but God who has made it possible for him to fulfilled his promise. 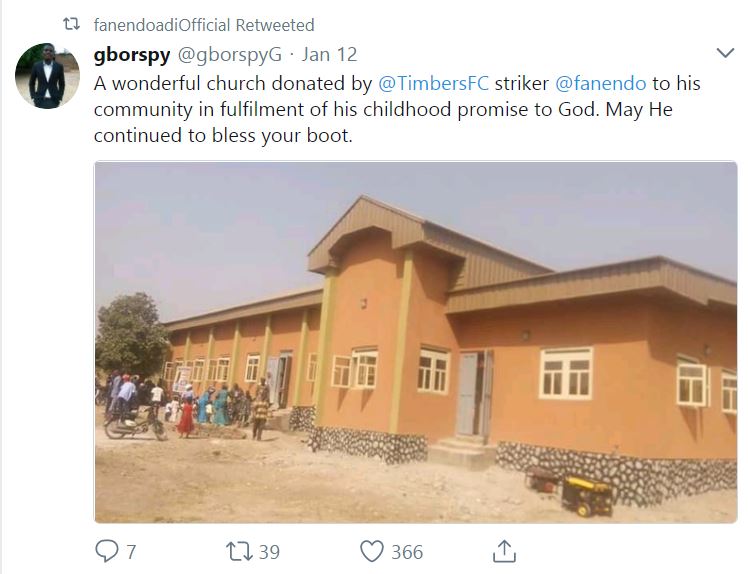 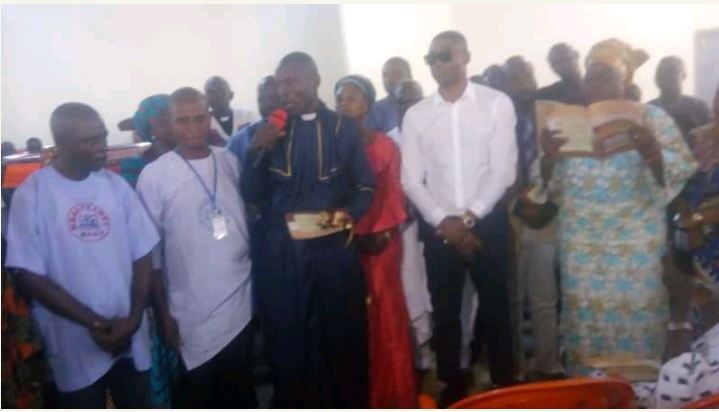 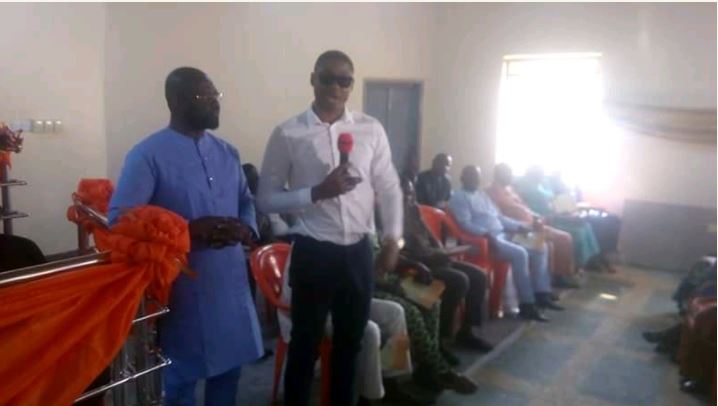