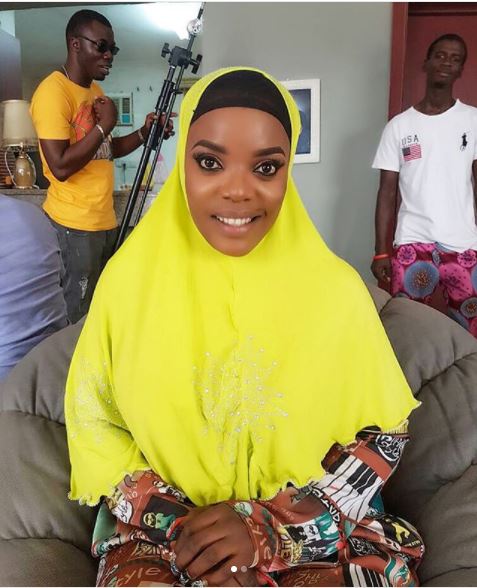 Empress Njamah looking nice on hijab
Nollywood actress Empress Njamah who is busy working on an upcoming movie has asked her fans to suggest a sweet Muslim name for her.
The actress who looks very gorgeous in Hijab is working on the set of a movie with top actors like Dimeji Okanlawan, Bolanle Ninalowo and many others.
Initially, her fans felt she had converted to Islam but the curvy actress who is now into fashion designing made them realize it’s just a movie.
Here is her request: "Alright guys GIVE HER A SWEET MUSLIM NAME! #whyshouldigetmarried"
See more ptuneos: 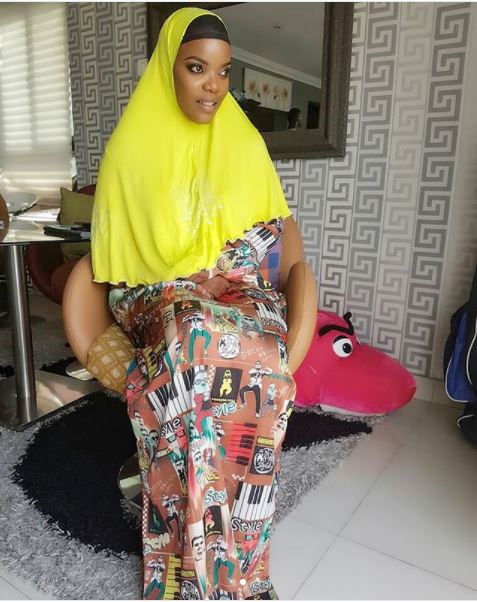 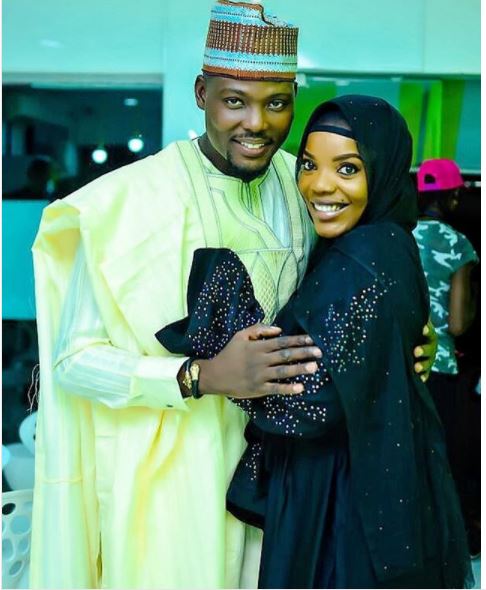 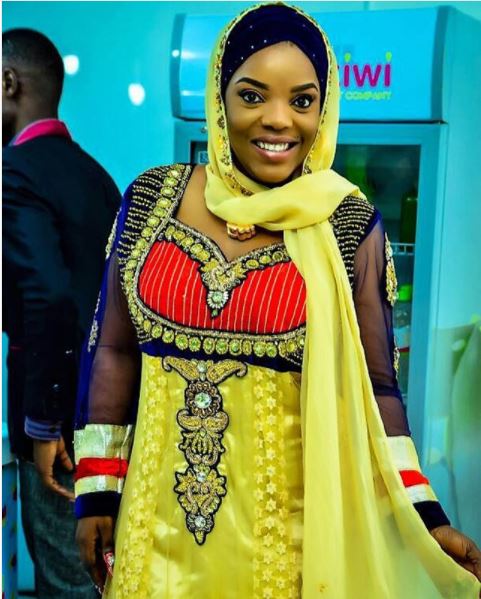 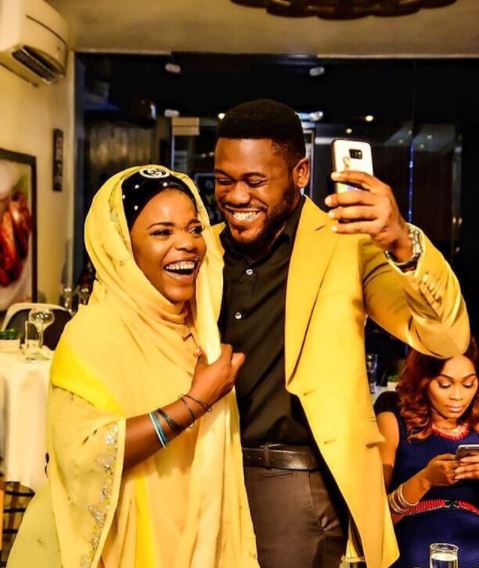