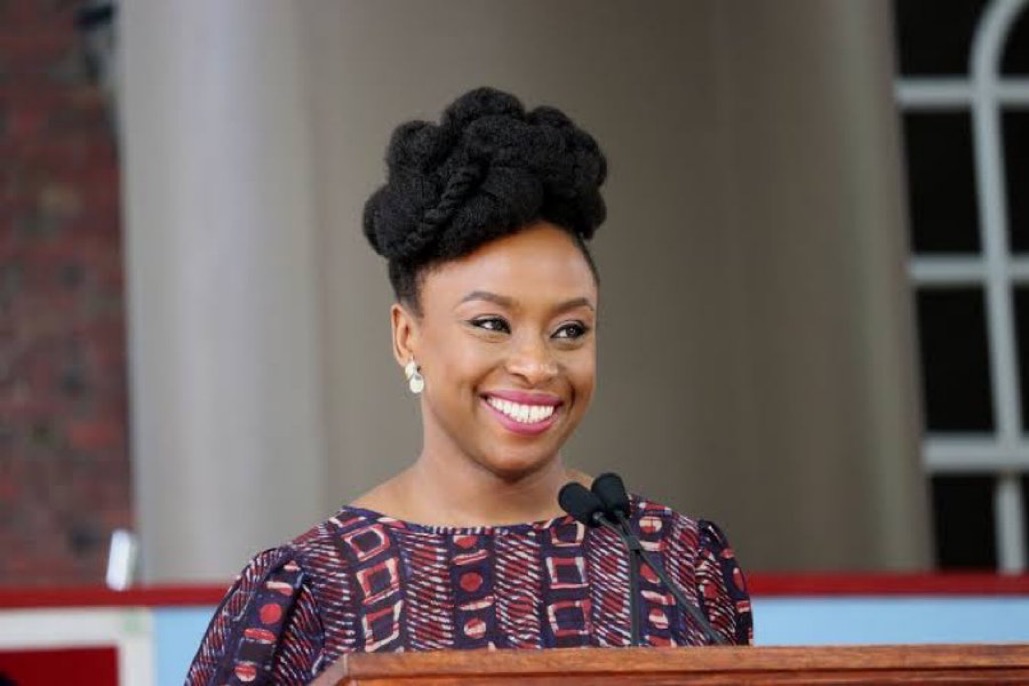 Multi-award winning writer, Chimamanda Adichie has called on patriotic Nigerians to save the country from collapse.

According to her, the country is nearing total collapse and is in dire need of heroes to save it.

Adichie said this on Monday in her keynote address at the ongoing 62nd Annual General Conference of the Nigerian Bar Association in Lagos.

Adichie, who was the guest speaker at the conference, said the country is disunited and disarray and only a credible candidate can rescue it

She also lamented the worsening insecurity and economic crisis facing the country ahead of the 2033 elections.

She said, “Nigeria is in disarray; things are hard and getting harder by the day. We can’t be safe when there is no rule of law. Nigerians are starved of heroes to look up to.

“Late Dora Akunyili and Gani Gawehimmi were heroes that Nigerians looked up to before now. Unfortunately, that era has gone. I believe that NBA is in a position to give the nation heroes that we can look up to lead the nation.’’

The author stressed the importance of justice to peace and unity.

She said: “As long as we refuse to untangle the knot of injustice, peace cannot thrive. If we don’t talk about it, we fail to hold leaders accountable and we turn what should be transparent systems into ugly opaque cults.’’

She submitted that many people who have abused their positions in Nigeria would regard the NBA as troublesome.

Adichie called for an incorruptible judicial system and advised the NBA to leverage technology in the judicial process and the administration of justice in the country.

“As the NBA continues to fight the abuse of power, it must also look inward not to be corrupted”