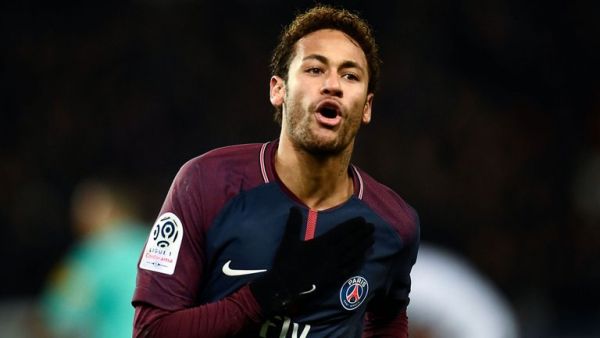 The former Brazil star feels that his compatriot can’t become the best player in the world as long as he stays at Paris Saint-Germain.

Neymar must join Real Madrid if he is to be considered the best player in the world, according to former Barcelona and Brazil star Rivaldo.

The 26-year-old left Barcelona for Paris Saint-Germain last year and has excelled in Ligue 1, but compatriot Rivaldo feels he will not be able to reach his full potential in France.

And amid widespread reports that Madrid are interested in Neymar, the World Cup winner has told the current Brazil forward to push for a move.