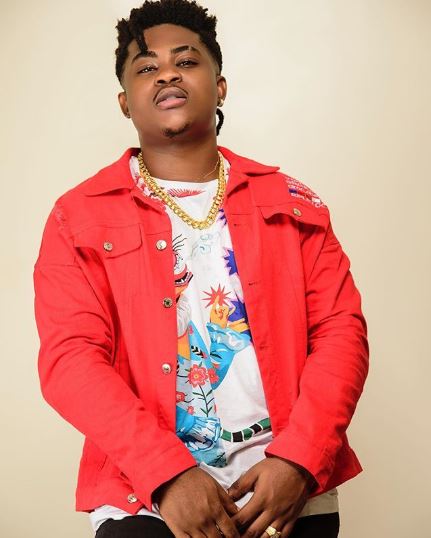 Danny Young
Singer,  Danny Young has stated that it will cost an artiste a whopping sum of N10 million on the average to make and promote a song.
He made the revelation in reaction to Waje’s decision to quit music after running out of cash. Waje explained that she has been expending a lot of money catering for the education of her daughter who is still in school.
Some Nigerians have urged Waje not to throw in the towel as she has so much quality to offer the music industry. This prompted the response of Danny Young who has since taken a long hiatus from the industry.
"U quit, u no quit, u are a Legend still. Ur Talent no be here and no be today I see things in ur perspective. Bigup" he captioned his lengthy note to Waje.
He took to his Instagram account to make his voice heard as seen below: 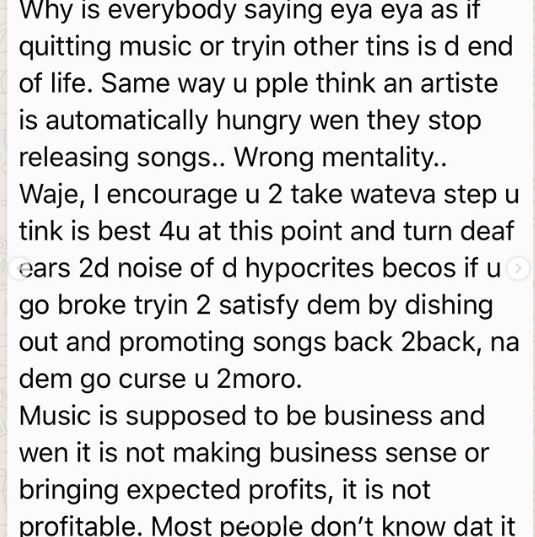 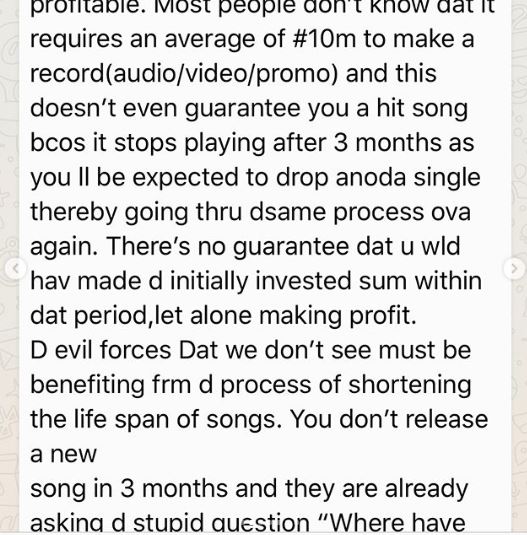 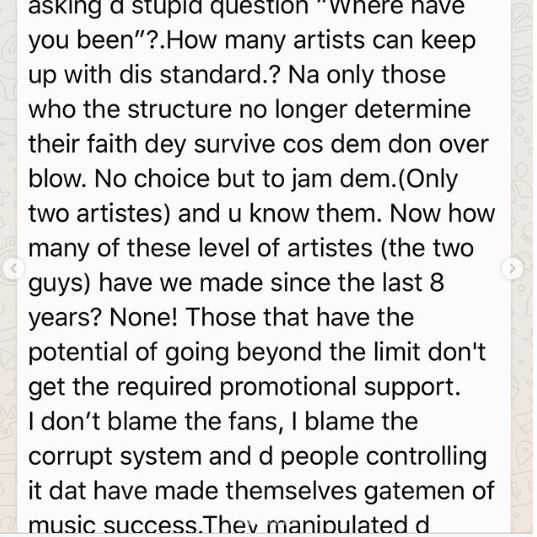 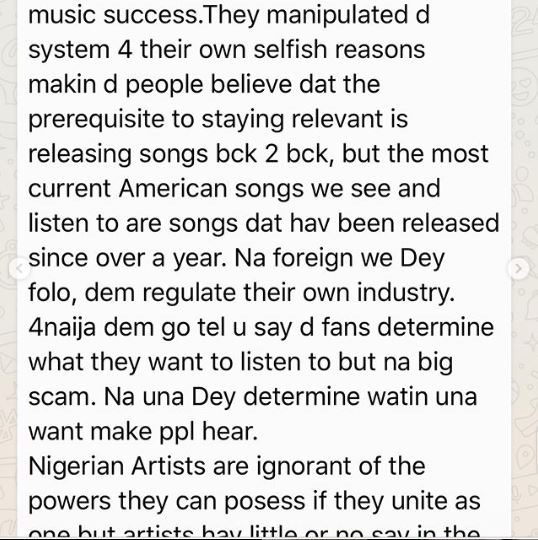 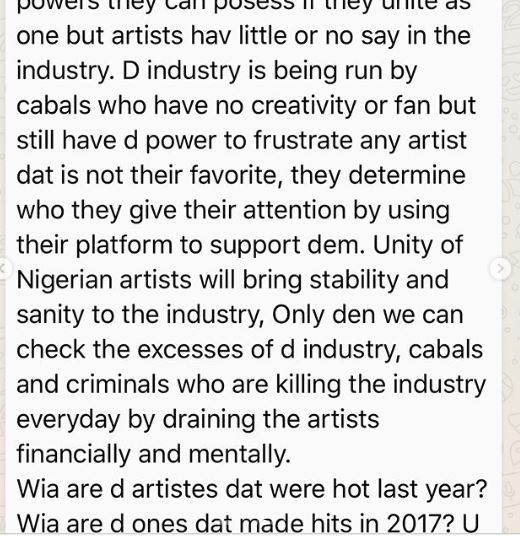 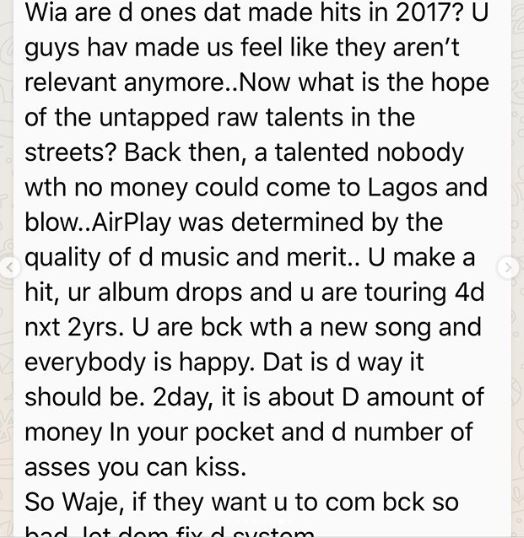 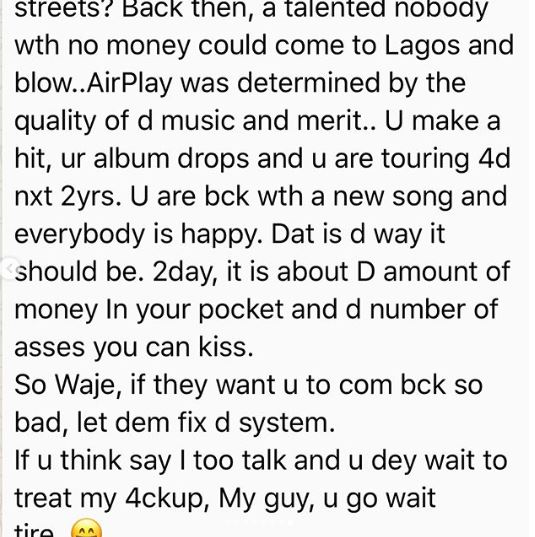