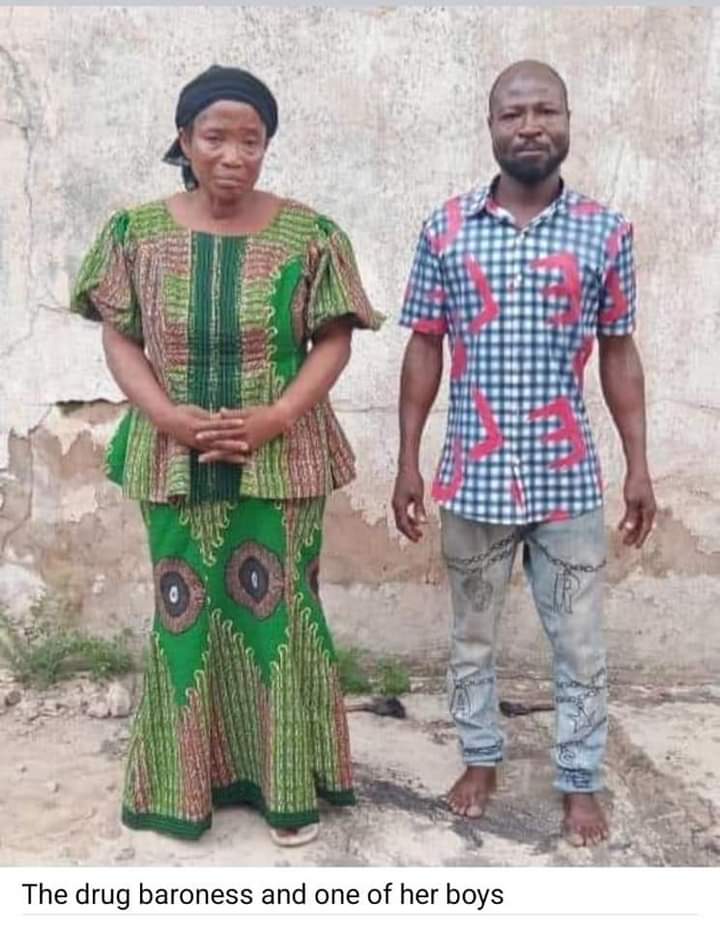 The backbone of a major cartel distributing drugs in Delta and adjourning states was broken on Sunday 15th May following the arrest of a wanted 59-year-old drug baroness, Bridget Oghenekevwe Emeka, a.k.a Mama, by operatives of the National Drug Law Enforcement Agency, NDLEA, at her palatial mansion where she cooks and distributes Crack Cocaine, Methamphetamine and other illicit substances.

No fewer than nine of her staff and associates were arrested along with her in coordinated simultaneous operations at her expansive residence and drug bunks where she accommodates drug users and sells illicit substances to them and others in parts of Warri, Delta state.

While five of her staff that cook, cut, package and distribute the drugs were found in her house located at Favour Street, Otukutu, Effurun Warri, four of her associates were equally arrested at her drug bunks in other parts of the town during the raids by Strike Force officers of NDLEA supported by the military.

The drug baroness has been under surveillance for weeks after her identification as a major distributor of illicit drugs in the South South state. Bridget cooks Cocaine into Crack Cocaine for local distribution and consumption in drug joints.

Some of the paraphernalia for making Crack recovered from her house include: sodium bicarbonate, which is the main adulterant and recipe for making crack cocaine, as well as transparent nylon used in wrapping the finished product.

Chairman/Chief Executive of NDLEA, Brig. Gen. Mohamed Buba Marwa (Retd) commended the officers and men involved in all the processes leading to the eventual execution of the operation plan. He also appreciated the armed forces for their unwavering support for the Agency. 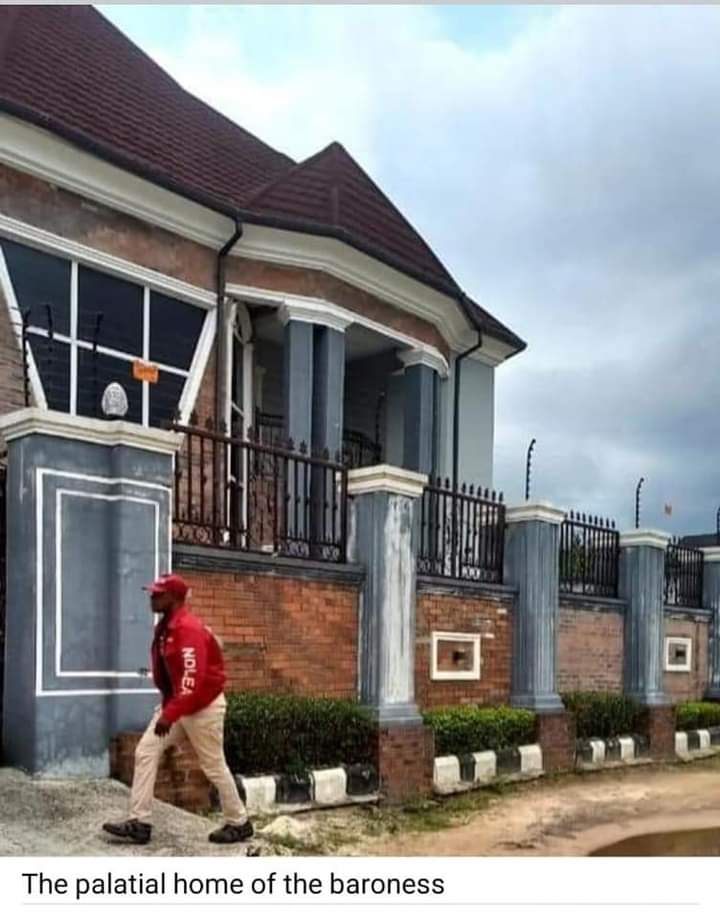 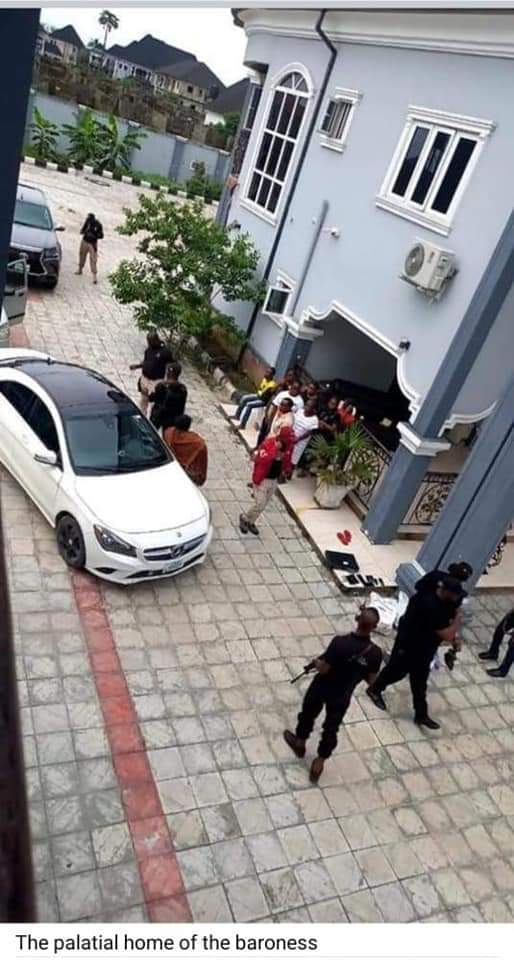 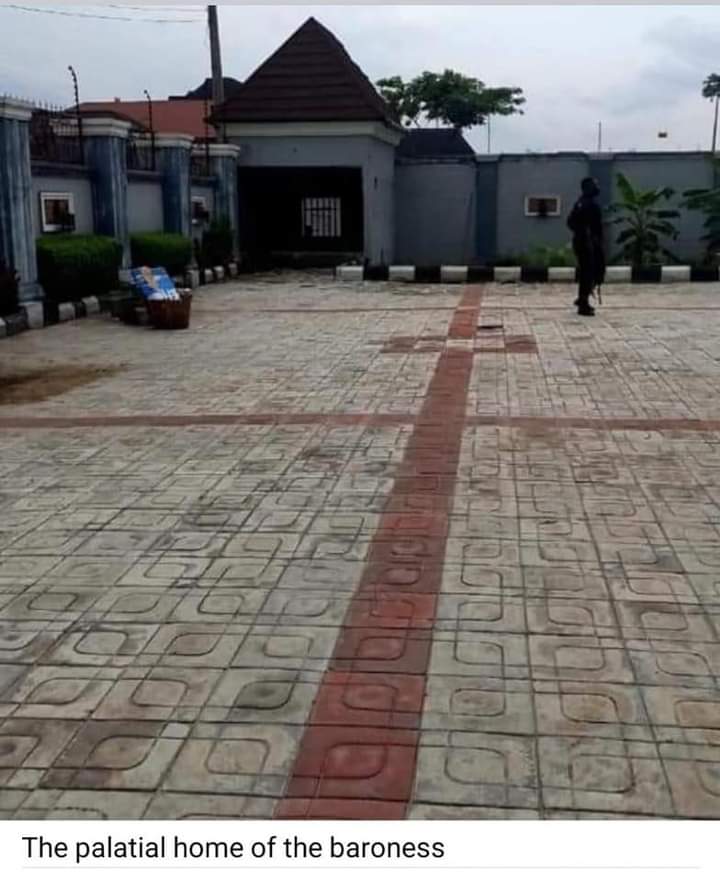 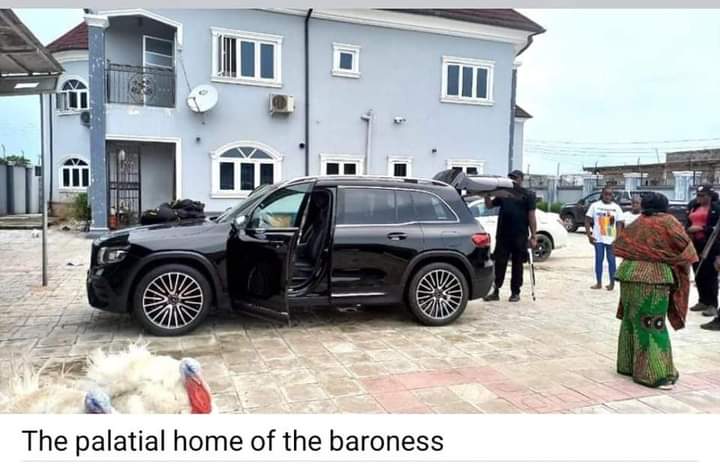 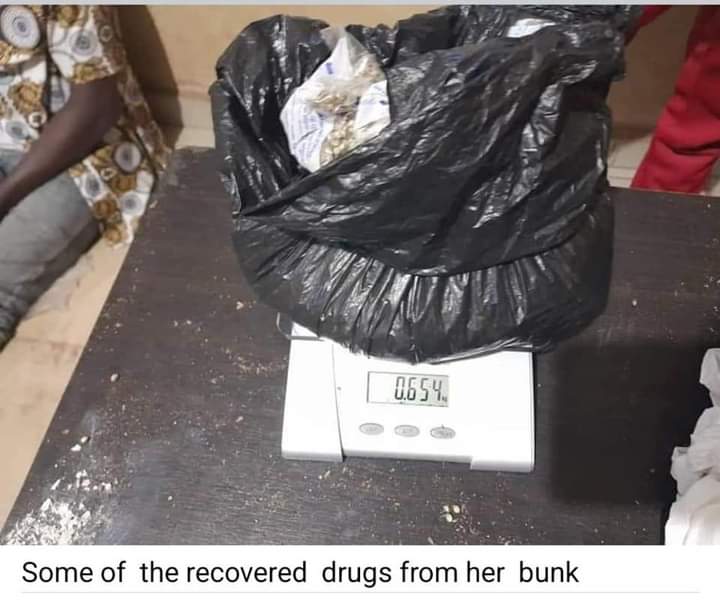