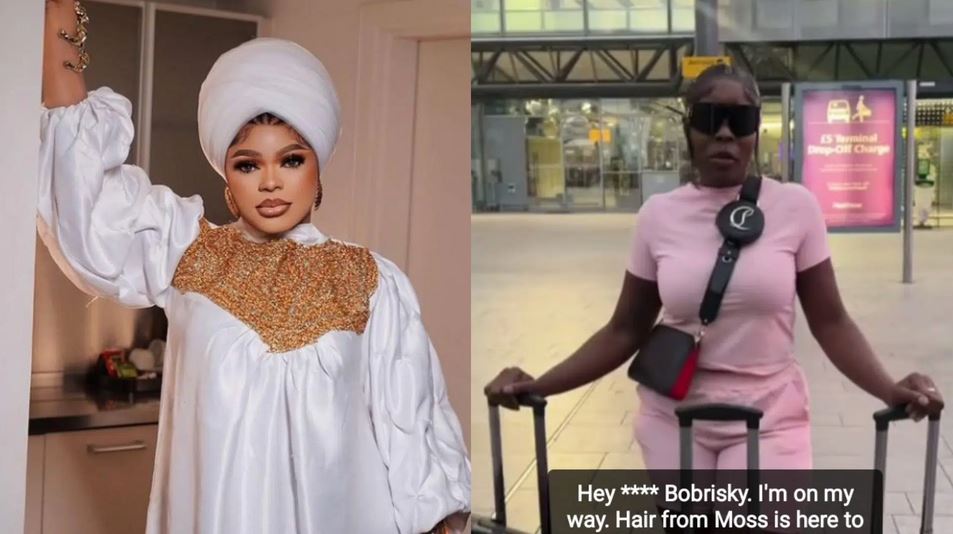 There have been mixed reactions on social media as popular crossdresser, Bobrisky flew his hairstylist from Lagos to the United Kingdom.

The male barbie is set to turn 31 years tomorrow, August 31st, and has decided to make a huge financial statement by flying his stylist all the way from United Kingdom.

He took to his social media page to share a video of his hairstylist at the airport carrying several luggages.

Bobrisky wished her a safe flight while boasting about how it wasn’t easy to accomplish bringing a hairstylist from another country. 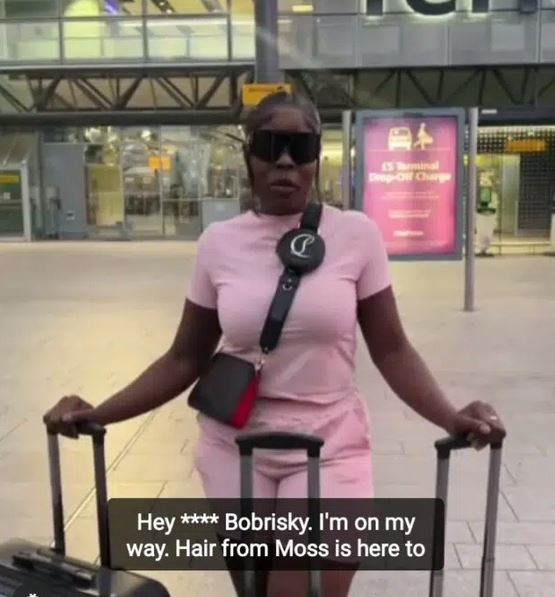 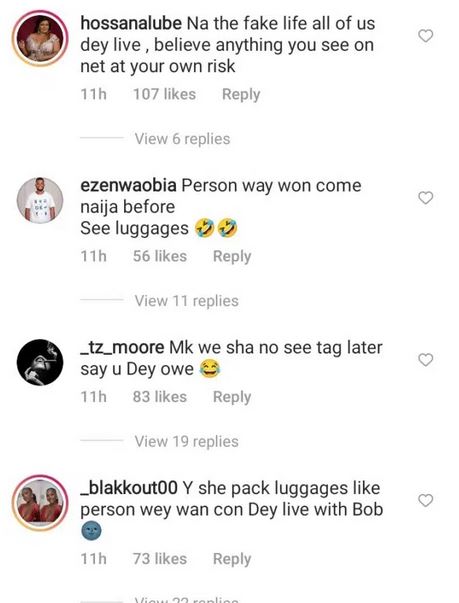