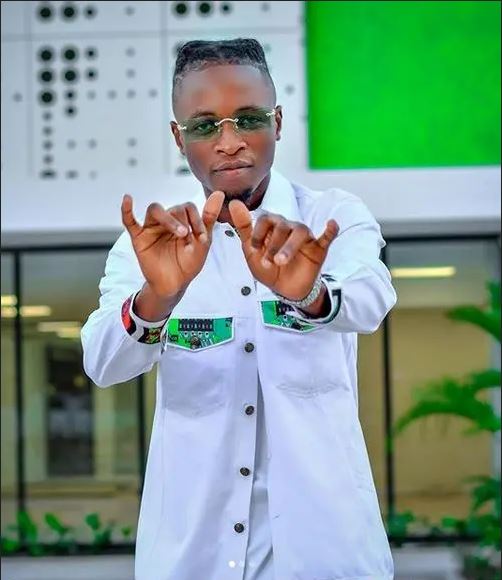 The winner of the 2020 BBNaija reality TV show delivered a brief but impressive performance of his hit song, ‘All over me’, from his latest album, Shall We Begin.

The song was featured on the Academy’s platform, ‘Press Play At Home’ to promote fast-rising artistes.

Speaking about the development in an interview with Channels Television, the artiste said that his fees have increased.

He said, “It is a big deal and I am not even going to try and be modest about it or downplay it. That is a very big deal. I have seen reactions and everyone is amazed. It is a result of hard work and the work of my team and label. It is a huge deal.

“That is where people want to be and I am experiencing this in less than a year. There are bigger things to come, but I appreciate this and I am grateful. It means a lot to me and my price just went up.

“There is something particular about this because I have always been saying that I do afro-rap; I fuse rap into African sounds in a way that appeals to people that listen to it. I do not do ordinary rap or rap about things that are Afrocentric. I do things that you can relate to and have a dialogue about and that is what I call afro-rap.”

Tonto Dikeh Reacts To Leaked Audio Recording Of Her Pleading With Her Ex-boyfriend, Prince Kpokpogri