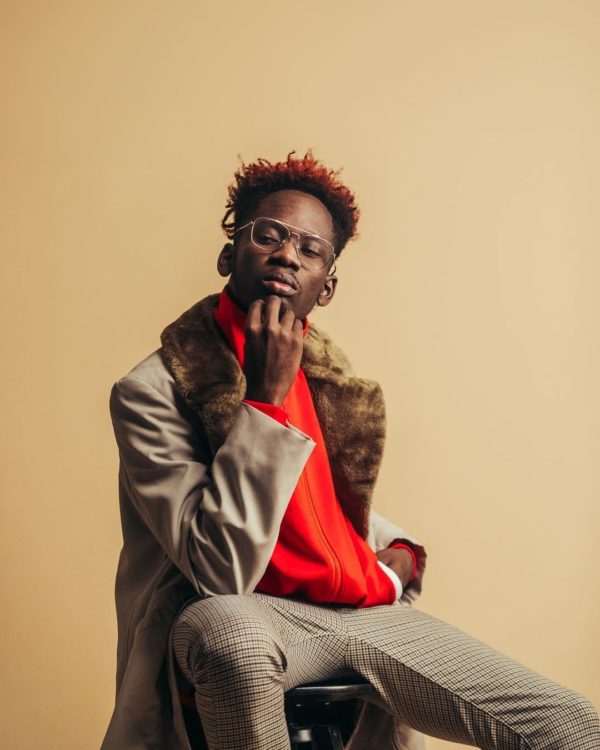 Mr. Eazi who stune to prominence in 2016 with hit releases like ‘Skin Tight’, ‘Leg Over’ and a successful mix tape which he released the following year, titled ‘Accra To Ghana’, has been working closely with Wizkid and his affiliation with Starboy Entertainment is well known.

In 2017, he announced that he had recorded 12 songs with Diplo during an interview with Beats 1 Radio, including the remix to his hit single “Leg Over”, on which he featured Major Lazer, a group composed of Diplo and DJs, Jillionaire and Walshy Fire.

Diplo revealed that Mr. Eazi has been an act under his Mad Decent label, for a while. During a chat with Complex, the producer expressed his hope that the signing of Mr. Eazi would leave an impact on the American music culture. He was specific about how the signing would influence American artists and encourage them to “make different music.”

The US producer reiterated that his intention to work with African artists are pure, in reaction to the criticism of cultural appropriation, directed his way. He said,

“When I go out [to] somewhere like Africa, it’s not a business to me,” he said. “I think to myself: ‘This place is changing rapidly. How can we help build it?’”