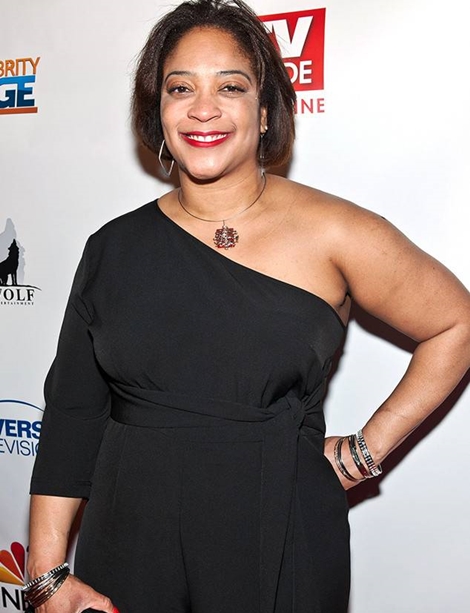 Hollywood actress, DuShon Monique Brown, who played a secretary in the NBC show "Chicago Fire," has died at age 49.
The Cook County medical examiner’s spokeswoman Becky Schlikerman says Brown died Friday at St. James Olympia Field Hospital outside Chicago. The cause of death wasn’t given.
Robert Schroeder, DuShon’s manager, also shared his sentiments regarding the fallen star.
"We are very sad to announce the untimely death of beloved Chicago actress DuShon Monique Brown. DuShon, most affectionately known to many as Connie on NBC’s ‘Chicago Fire,’ died suddenly Friday morning of natural causes. We are devastated by the loss of a very talented and kindhearted soul.
"DuShon was a film, television, commercial and voice-over actress who also graced the stages of many Chicago theaters. She brought laughter and joy to many and will be greatly missed. At this difficult time we ask that the privacy of the family and loved ones be respected."
Brown was a veteran of Chicago theater. She worked as a crisis counselor at a Chicago high school and led its drama program before winning the role of Connie on "Chicago Fire". She played the assistant to Chief Boden, played by Eamonn Walker.
Brown also had a recurring role as nurse Kattie Welch in "Prison Break" and one-time guest spots on "Empire" and "Shameless."
In a statement, "Chicago Fire" executive producer Dick Wolf said the show’s family is "devastated to lose one of its own."
--Advertisements--