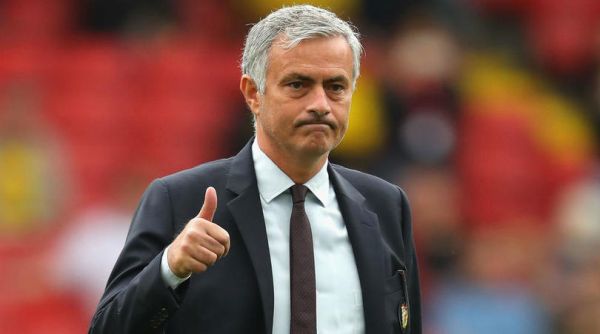 Manchester United’s Jose Mourinho is the highest-earning manager in football.

According to France Football, Mourinho who only signed a new contract with United early in 2018, earned €26million in salary, bonuses and commercial revenue last year.

The top five is completed by Diego Simeone at Atletico Madrid, Zinedine Zidane, who has won the last two Champions League titles at Real Madrid and Pep Guardiola, who has just led Manchester City to the English Premier League.

City are expected to make Guardiola the highest-paid coach with a new deal.