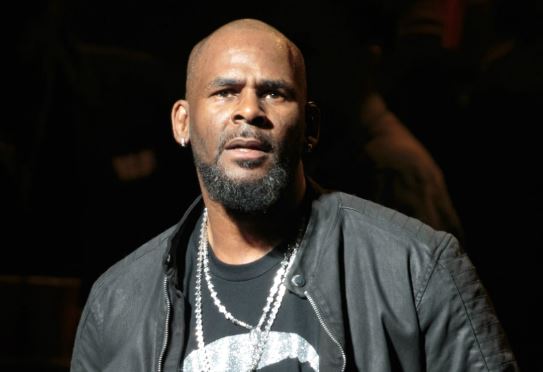 R Kelly
US singer R Kelly and the Sony-owned RCA record label have ended their working relationship, US media report.
Variety website quoted a source as saying no official announcement of the decision was planned.
The reported split follows decades of s*xual abuse allegations brought against the 52-year-old Grammy-winning artist, all of which he denies.
The allegations were the subject of a documentary, Surviving R Kelly, released earlier this month.
The six-part documentary focuses on the women who have accused the singer of s*xual misconduct over the years.
It also details the relationship in 1994 between the late singer Aaliyah and R Kelly, who married him when she was 15 and he was 27.
Despite being one of the most successful R&B artists in history, Kelly has been plagued by accusations of sexual misconduct since the 1990s.
In 2008, R Kelly stood trial on charges of making a s*x tape with an under-age female but was found not guilty.
In July 2018, R Kelly released a 19-minute song called I Admit, which responded to the allegations.
The track admitted to infidelity but denied claims of paedophilia and non-consensual s*x.
The track came after a BBC Three investigation sparked a #MuteRKelly campaign to limit his air-play.
– BBC