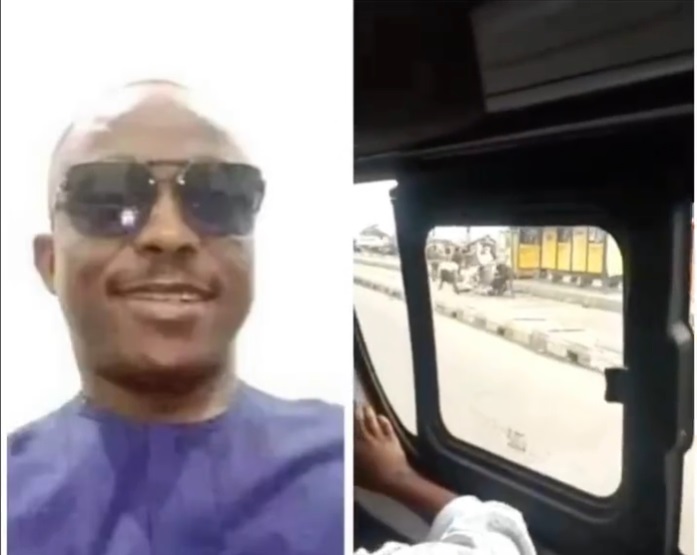 It was gathered that Ariku was killed on Sunday August 28, after violence broke out in the area.

The Nation reported that the violence was as a result of lingering rivalry between Aiye and Eiye cult groups.

“The command is aware of the violent clash going on at Owode-Elede area of the state. DPO Owode-Onirin is handling the situation. Reinforcement has been readied. We are monitoring the situation.”