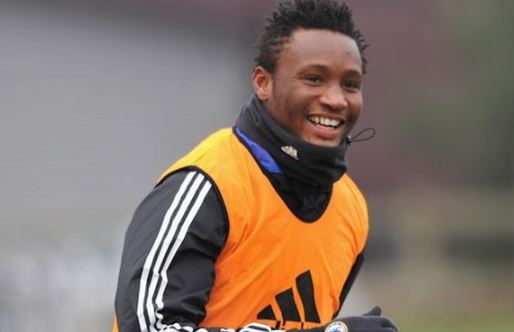 John Obi Mikel
Super Eagles Captain and former Chelsea star John Obi Mikel left the Premier League two years ago but could make a shock return with Roy Hodgson’s Crystal Palace.
When John Obi Mikel left Chelsea to join Tianjin TEDA two years ago, few would have expected that we’d ever see him in the Premier League again.
But, according to TEAMtalk, a shock return to England is on the cards for a player who is still only 31 years of age. It is understood that up to six Premier League clubs are interested in signing Mikel and one of those is Crystal Palace.
It is no secret that Roy Hodgson wants to enhance his relegation-threatened squad and Mikel would add experience and class at the heart of his midfield.
The Nigeria international might never have been one of Chelsea’s most heralded players but it speaks volumes that he played for The Blues for a decade, winning two Premier League titles, three FA Cups and the 2012 Champions League.
Now, money is tight at Selhurst Park but Mikel is a free agent, having left Tianjin recently. This should only make him an even more viable target.
Interestingly, the former Lyn Oslo midfielder is one of a number of Chelsea-linked players to have been mentioned in conjunction with a move to Crystal Palace this month.