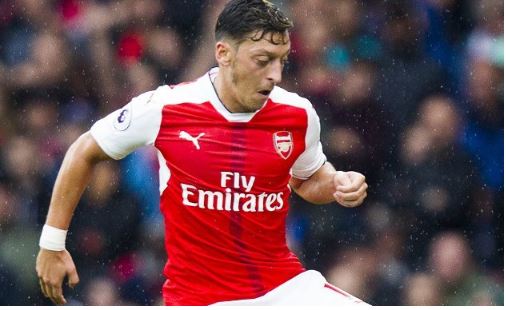 Mesut Ozil’s assist for Shkodran Mustafi during Arsenal’s 3-0 win over Watford on Sunday, was his 50th in the Premier League.

Ozil reached the landmark in only 141 matches, breaking Eric Cantona’s all-time record in the division.

It was Ozil’s third assist in two games, after he set up both goals in Arsenal’s 2-0 Europa League win at AC Milan on Thursday.

Mustafi’s goal, which came eight minutes into the game, was also Arsenal’s 1,000th in the Premier League.

The win is the first in four league fixtures for the Gunners and takes them to 48 points in sixth place.