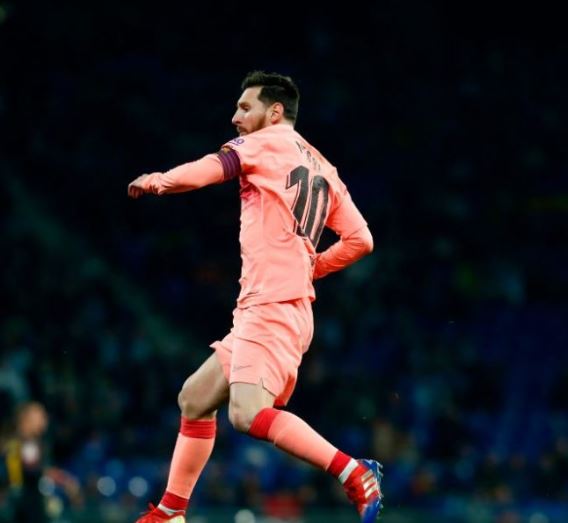 Lionel Messi
Barcelona captain, Lionel Messi has stated that the goal he scored against Albacete is his favourite goal in his career.
Messi scored the goal from an assist done by Ronaldinho at the Camp Nou in 2005. Since then he has gone ahead to be crowned five times Ballon D’or winner.
“The first against Albacete from the pass of Ronnie [Ronaldinho], I will never forget, it’s my favourite,” Messi told Mundo Deportivo on Wednesday.
“The goals of the Clasicos are always special and against hard opponents that are usually Atletico Madrid, Valencia and Sevilla. Also those that I have had the luck to score in front of our fans. In Camp Nou they are always nice.
“In the end, the most important goals are not the most spectacular, but those that serve us as a team to win.”