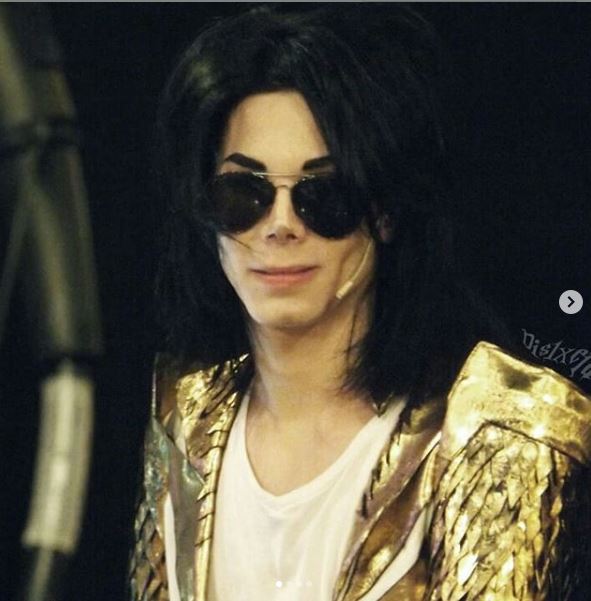 Leo Blanco
Leo Blanco, a 22-year-old man from Buenos Aires, in Argentina, has reportedly spent over $30,000 on plastic procedures over the last seven years, in an attempt to mimic Michael Jackson’s look.
Blanco is one of the thousands of Michael Jackson impersonators around the world, but what sets him apart from all the rest is is his obsession with looking just like his idol. 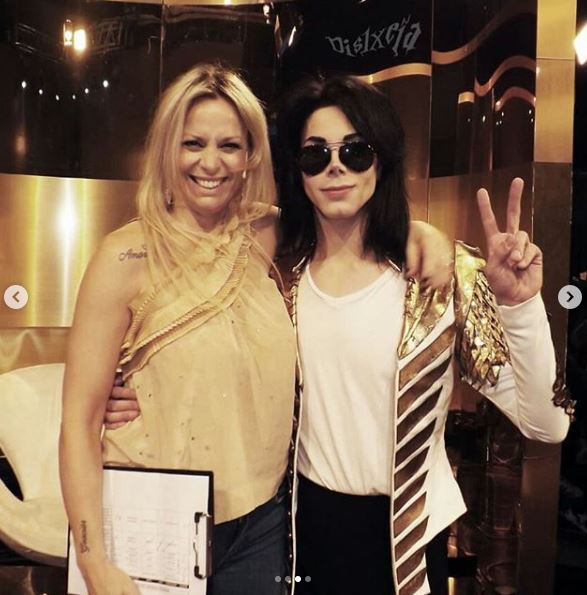 He started watching the King of Pop as a young child and knew very early on that he wanted to be just like him. At age 15, Leo turned to plastic surgery to fulfill his dream of becoming a lookalike of his idol, but seven years and 11 plastic surgeries later, he is still not content with his look, and plans to alter his appearance even more.
In a video interview with Barcroft TV, Leo Blanco claimed that he has so far spent over $30,000 on plastic surgeries and other cosmetic procedures. He’s had four surgeries on his nose, as well as operations on his cheekbones, jaw and chin. 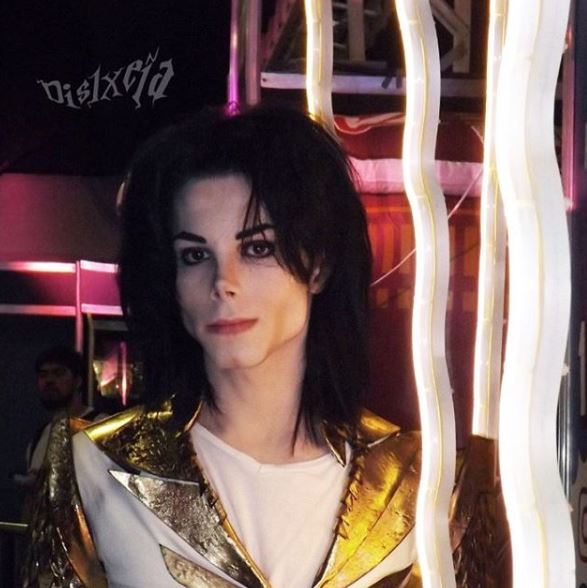 The result is pretty impressive, as evidenced by the legions of fans who follow him at his shows and even on the street, but to his family, the transformation is disturbing.
Leo Blanco’s mother said that she has always been worried about his drastic transformation, and admitted that she sometimes looks at him and wonders “Is this Leo? Is this my son?” 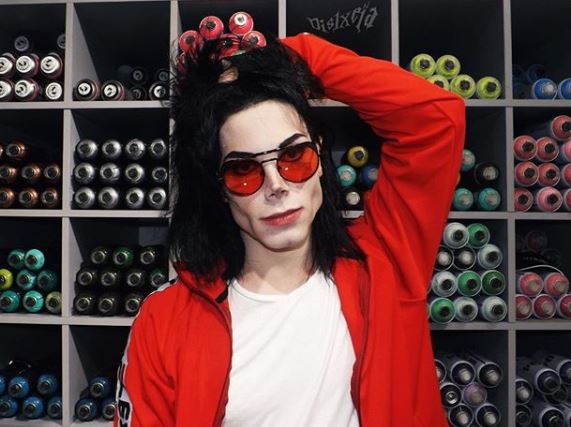 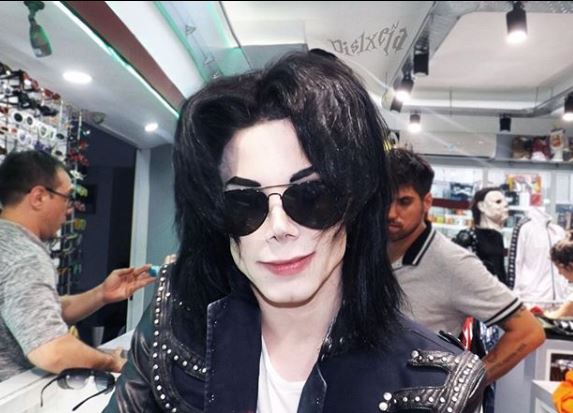 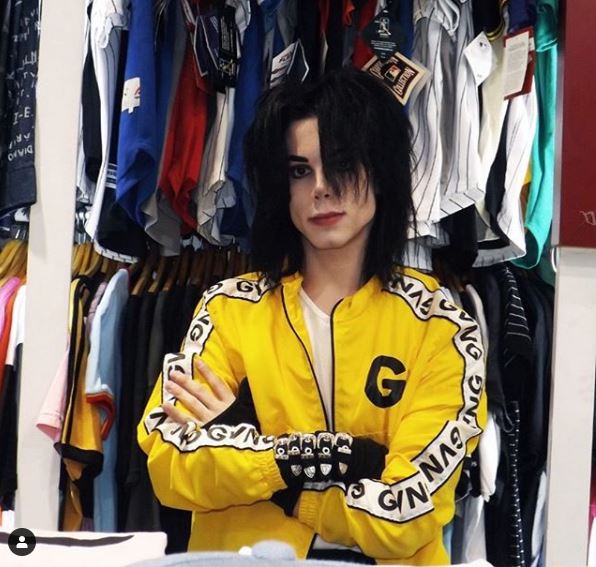 Moment Wizkid took his friends to dinner and spent N4M