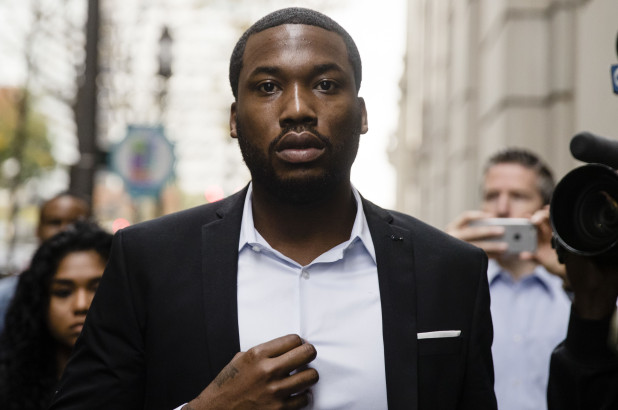 Following his release on Tuesday, American rapper, Robert Rihmeek Williams popularly called, Meek Mill reunites with his 7-year-old son Papi as they step out for the Philadelphia 76ers game against Miami Heat.

The father and son were pictured together after the game which saw the Sixers’ series-clinching 104-91 win over the Miami Heat. The rapper was also pictured with comedian Kevin Hart and many others. 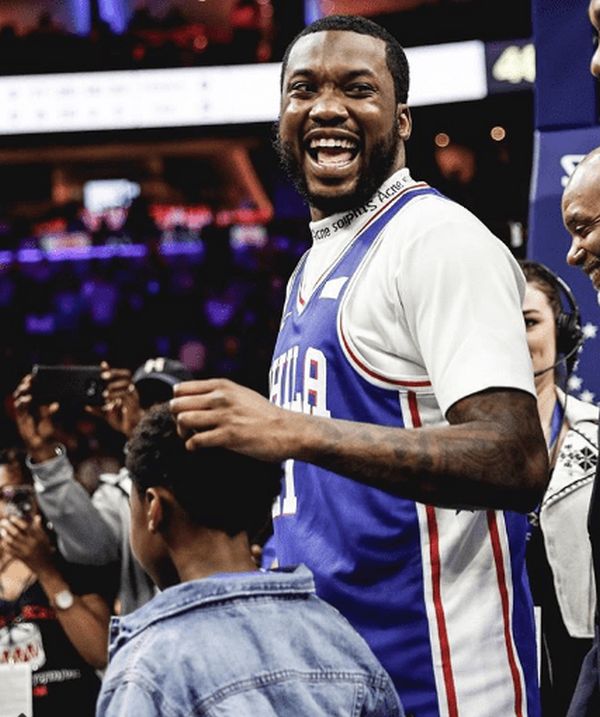 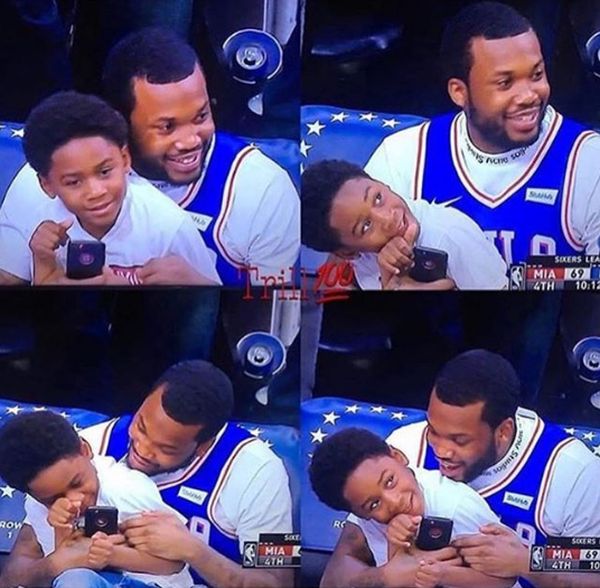 Meek Mill was released from prison after being incarcerated for violating his probation. The Pennsylvania Supreme Court ordered that the rapper be granted bail on Monday.