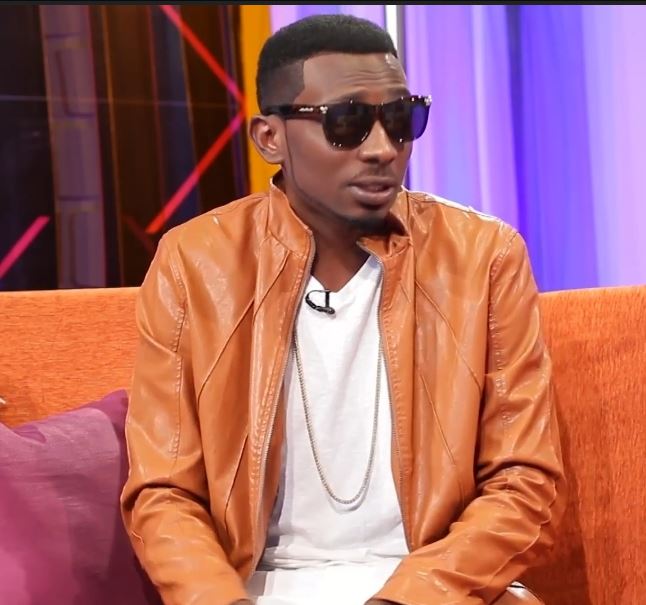 Popular singer, May D has declared himself the pioneer of Amapiano in Nigeria.

His statement comes after Davido and South Africa’s DJ Maphorisa clashed over who credit should be given concerning the success of Amapiano in Africa.

Maphorisa had claimed that it was Wizkid and Burna Boy, but Davido had a conflicting opinion.

Taking to Twitter, May D maintained that he would normally not delve into matters as such, but Nigerians love to put him under the box a lot.

“Na me bring amapiano come naija , and I have awards to prove that! We started the naija South African collaboration! I don’t like saying shit like this but y’all like putting me under the box.”