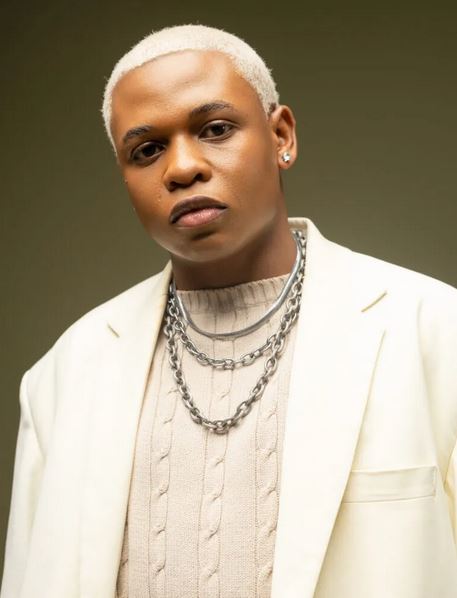 The Mavin signee speedily launched an IG live video which captured some unfriendly moments between him and the security agents.

In one of the videos, Boy Spyce avowed that the policeman ordered him to turn off his inner light and in agitation, he refused while claiming that he is not comfortable with the light being off as he wanted to see everything that was going on.

The police officer also forced himself into the car and subsequently removed the key while the vehicle was still in motion.

At a point in the video, there seemed to be a scuffle as Boy Spyce was heard screaming against his phone being seized by the police officer before the live session went off.

Watch The Videos Below: