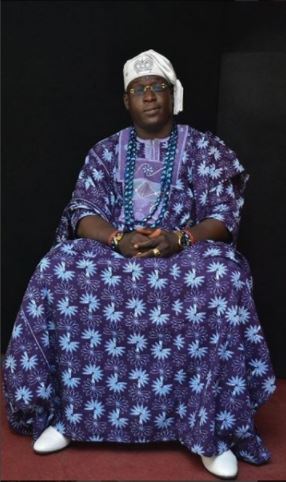 Olugbenga Jeremiah Oduwole has been arrested by the police
Policemen in Gbagada area of Lagos state have arrested one Olugbenga Jeremiah Oduwole claiming to be a Yoruba traditional ruler with the title of Oriade Of Iranmiyi Kingdom, Adeyenmi II, with his purported palace situated at No 1, Palace Way, Iranmiyi Kingdom, Ogun State.
According to BlackboxNigeria, his arrest came after the Oba of Kweme Kingdom in Badagry, Aholu Olalekan Sejiro James, got reports that Oduwole was claiming to be his friend and using that to collect money from people. 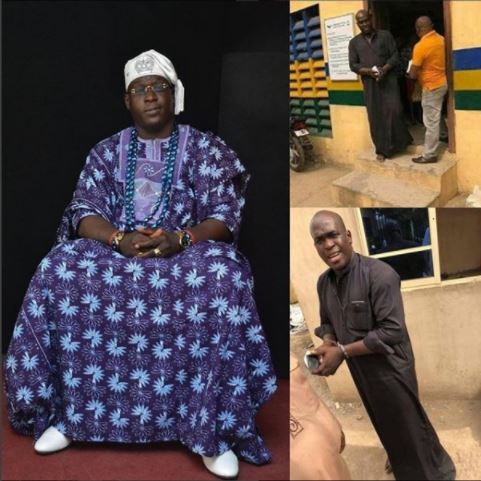 Oduwole was picked up on December 21, 2017, in Gbagada, by a Team of detectives from Ifako Police Station and has since been moved to the Police Force Headquarters in Ikeja.
--Advertisements--