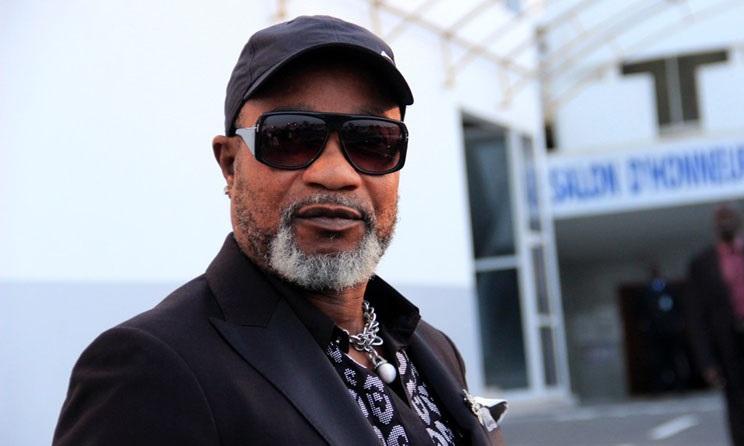 The makosa singer, Kofi was accused of sexually assaulting one of his former dancers when she was 15 years old.

Four dancers had testified against the veteran singer saying he sexually assaulted them severally between 2002 and 2006.

According to the dancers, this happened in DR Congo, France, including a villa outside Paris where the women claimed they were held against their wishes.

Further narating their story, the dancers explained they managed to make an escape from the villa and fled the country. They have not returned since then for fear of reprisal.

Prosecutors at his trial in Nanterre, outside Paris, had hoped Koffi will get a seven-year prison sentence, but the jury dismissed the assault & kidnapping charges.

Koffi Olomide, was also ordered to pay the sum of 5,000 euros in damages to the former dancer, as well as a 5,000-euro fine for helping three of the women enter France illegally

Robinho Sentenced To 9-years In Jail Over Gang R3pe

Revealed! Hushpuppi To Be Sentenced In October

Cardi B Pleads Not Guilty To Assault Charges, May Face 4 Years In Jail