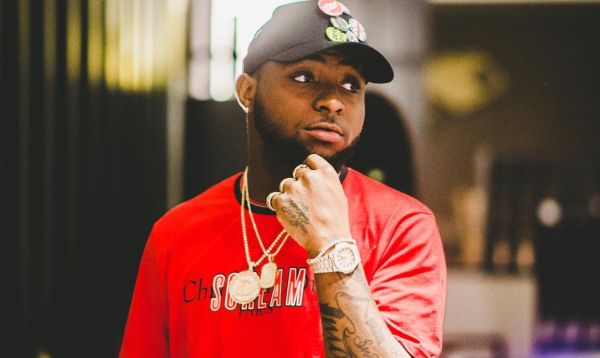 DMW Boss and FIA Crooner, David Adeleke, Davido has revealed on social media that his 30 Billion Concert in Lagos which went down at Eko tuneels on the 27th of December made him N500 million.

He took to his snapchat to share the amount he made at the 30 billion concert.

On the 27th of December ME AND MY TEAM MADE A HALF A BILLI!! FACTS!! 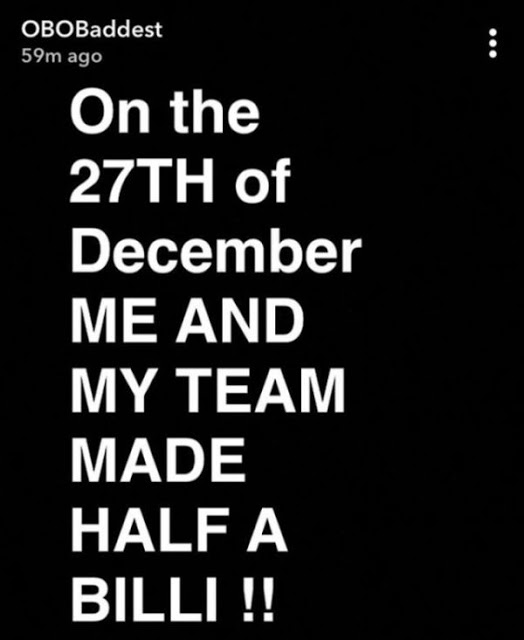