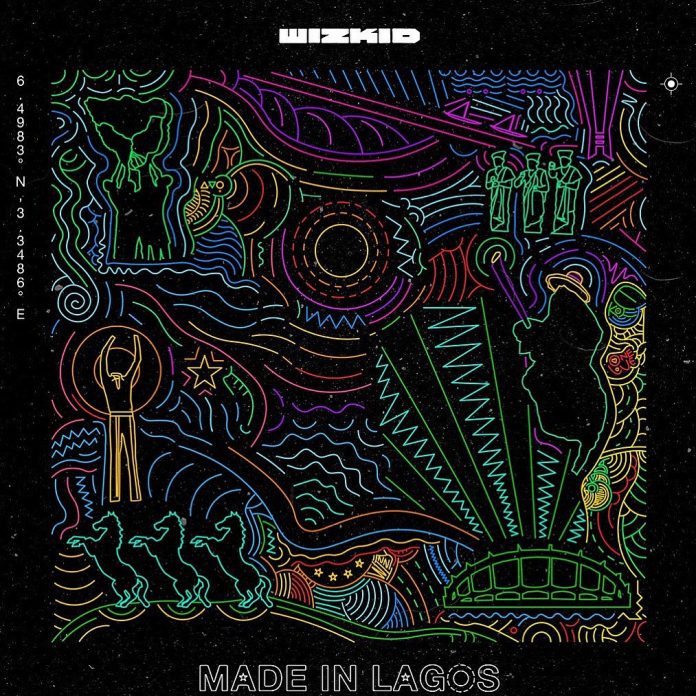 The highly anticipated ‘Made In Lagos’ album by Wizkid has been postponed because of the continued protests by Nigerians to the FG and IG of Police to End SARS.

Wizkid who was on the street of London for the widespread End SARS protest has had to shift his ‘Made In Lagos’ album release date.

The ‘No Stress’ singer made the sad announcement on Twitter recently. A fan asked Wizkid if the album was still dropping notwithstanding the protests and the Starboy said it would be on hold.

Wizkid said the time doesn’t feel right to drop the album as Nigerians are in the heat of a protest.

With that ‘Made In Lagos’ scheduled for release on October 15 has been postponed until further notice.