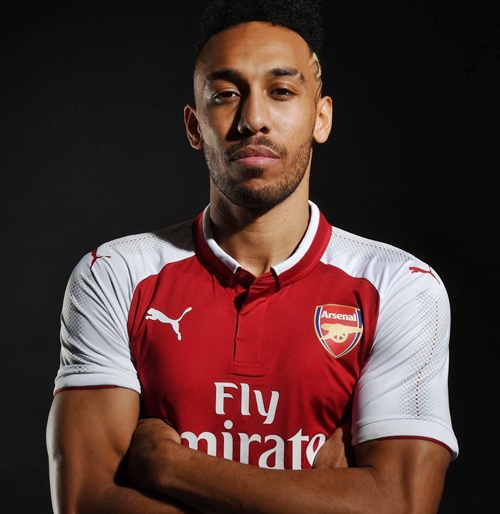 Aubameyang
Arsenal striker, Pierre-Emerick Aubameyang is known for his flashy lifestyle and the striker’s collection of supercars is evidence of his wealth, Dailymail Sports reports.
The Gabon international is starting to settle in England on the pitch and it appears that he is doing so off it as well as he has imported a selection of his cars, which are parked outside the luxury tuneel that he is staying in. 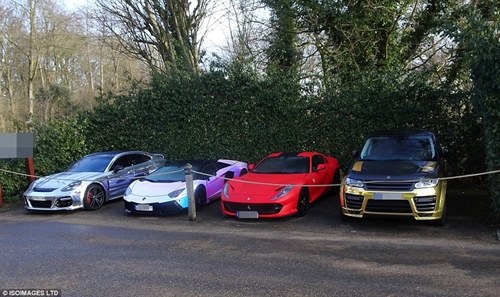 Aubameyang’s stunning array of vehicles are worth around £850,000 combined, while he has another £2million worth of cars back in Germany, where he previously played for Borussia Dortmund.
Aubameyang’s collection comprised of a Porsche Panamera Turbo Techart (valued at £140,000), a Lamborghini Aventador (£270,000), a Ferrari 812 Superfast (£250,000) and a Range Rover Sport Mansory (£150,000). 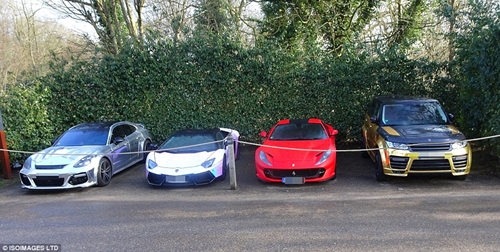 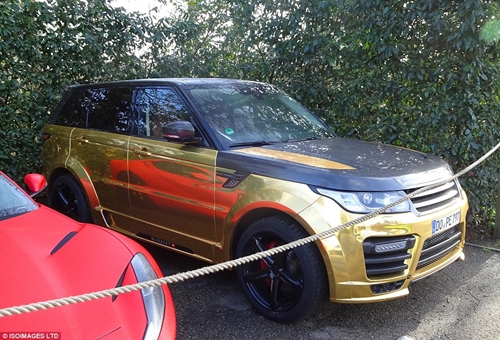 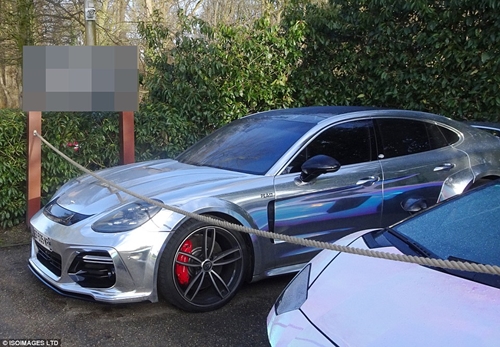 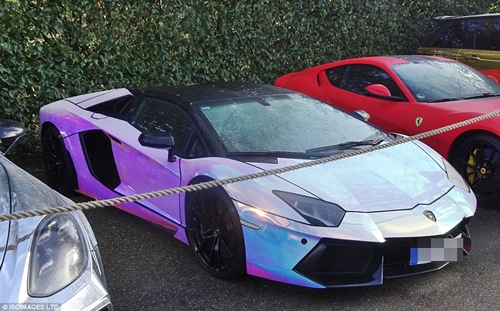