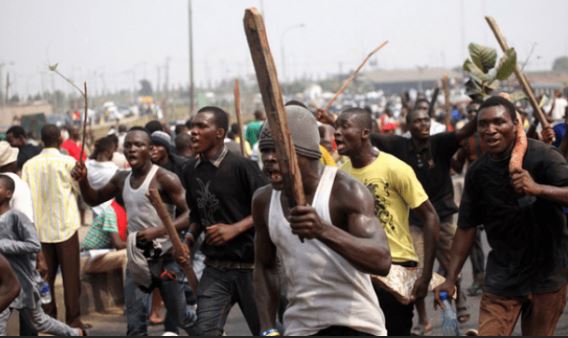 Following an attack on its property by hoodlums, the Lagos State Television has been shut down on Wednesday.

Members of staff of LTV said they have been asked to vacate the premises of the station at Alausa Lagos.

At present, the station has gone off the air.

An editor in the station, who prefers anonymity, said the station was attacked by hoodlums around 09 am.

He said the hoodlums destroyed some properties of the station.

“LTV, Eko FM, Traffic Radio, and Radio Lagos has been shut down to prevent further attacks,” he said.