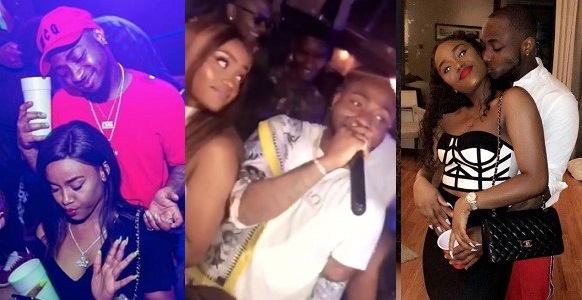 Davido and Chioma
Multi award-winning musician, David Adeleke popularly known as Davido, who is deeply in love with a lady named Chioma Avril Rowland, has taken the relationship to a whole new level by celebrating her birthday with a new song.
The couple who in recent times have taken their relationship public a number of times, recently visited Barbados on vacation and they looked very much in love with each other. 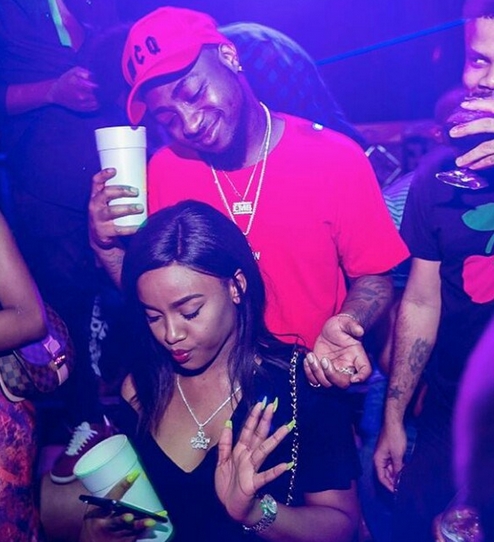 Chioma turned a year older today, April 30, 2018 and to celebrate her, Davido released a song dedicated to her titled, Assurance.
The album art of the song also sees Davido and Chioma posing together. Chioma who is a chef is dressed in her uniform and she has Davido’s 30 billion gang chain on. 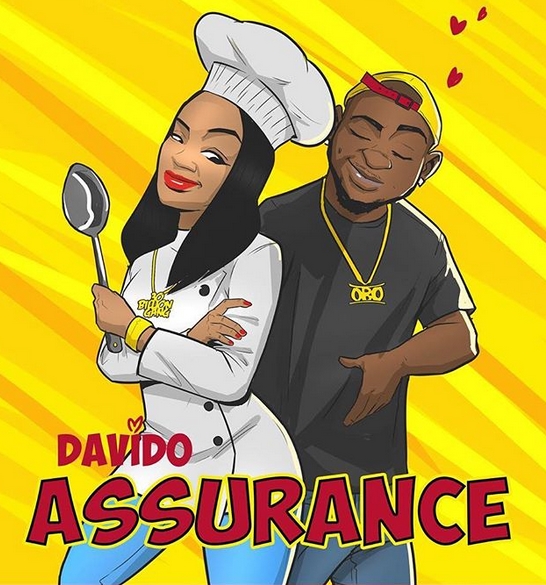 God, please give me someone that’d love me laidis. 😩😩😭❤️😍 #yabaleftonline 🎥 @oyemykke