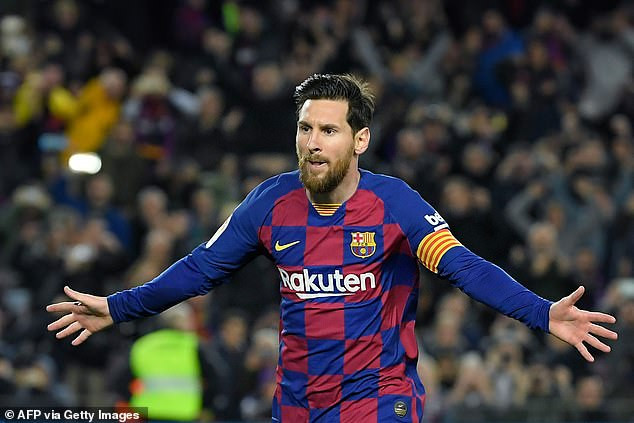 After months of refusing to sign new contract with Barcelona, Lionel Messi has reportedly agreed to stay with the club for another two years.

The six-time Ballon d’Or winner’s future was initially in limbo with his contract expiring in just two days’ time.

It has been confirmed that Messi and the Catalan giants have finally reached an agreement over a contract extension until June 2023, according to Fabrizio Romano.

Messi’s future has been hanging in the balance ever since he told the club by fax of his desire to leave last summer.

According to the report, Barcelona will have to free up £170m in wages if Messi does put pen to paper on a new deal, with Philippe Coutinho and Miralem Pjanic among the players that could leave.