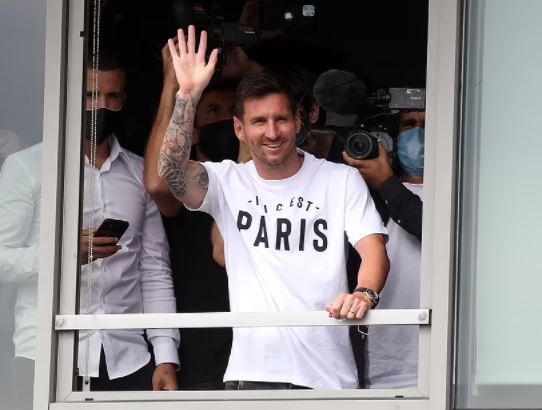 He arrived on Tuesday with his wife and their kids.

The 34-year-old was pictured waving to the supporters who had gathered to his arrival at the Paris–Le Bourget Airport.

According to Dailymail, Messi’s annual salary will be in the region of €63m (£53m), putting his earnings at just over £1m a week. He will sit in France’s highest tax bracket of 45 per cent, leaving his take-home pay at around £550,000 per week. 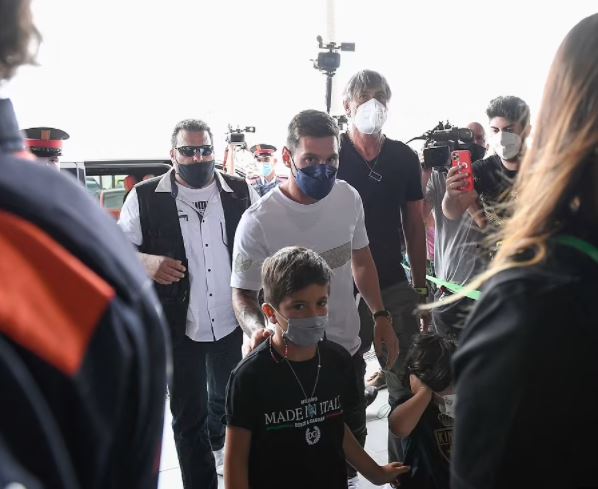 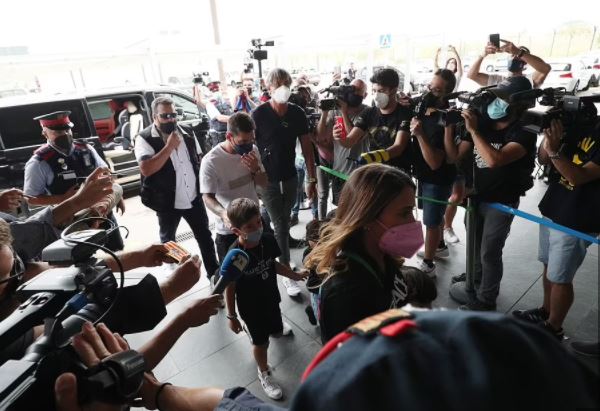 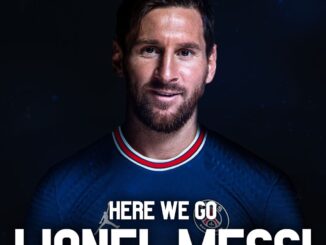 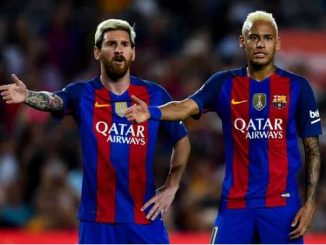 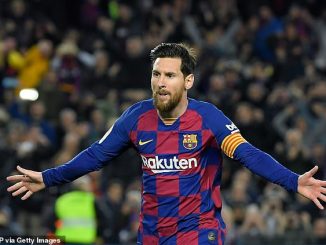 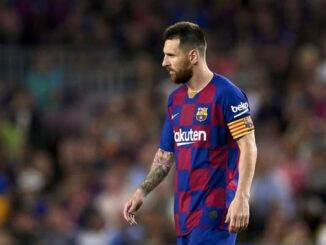