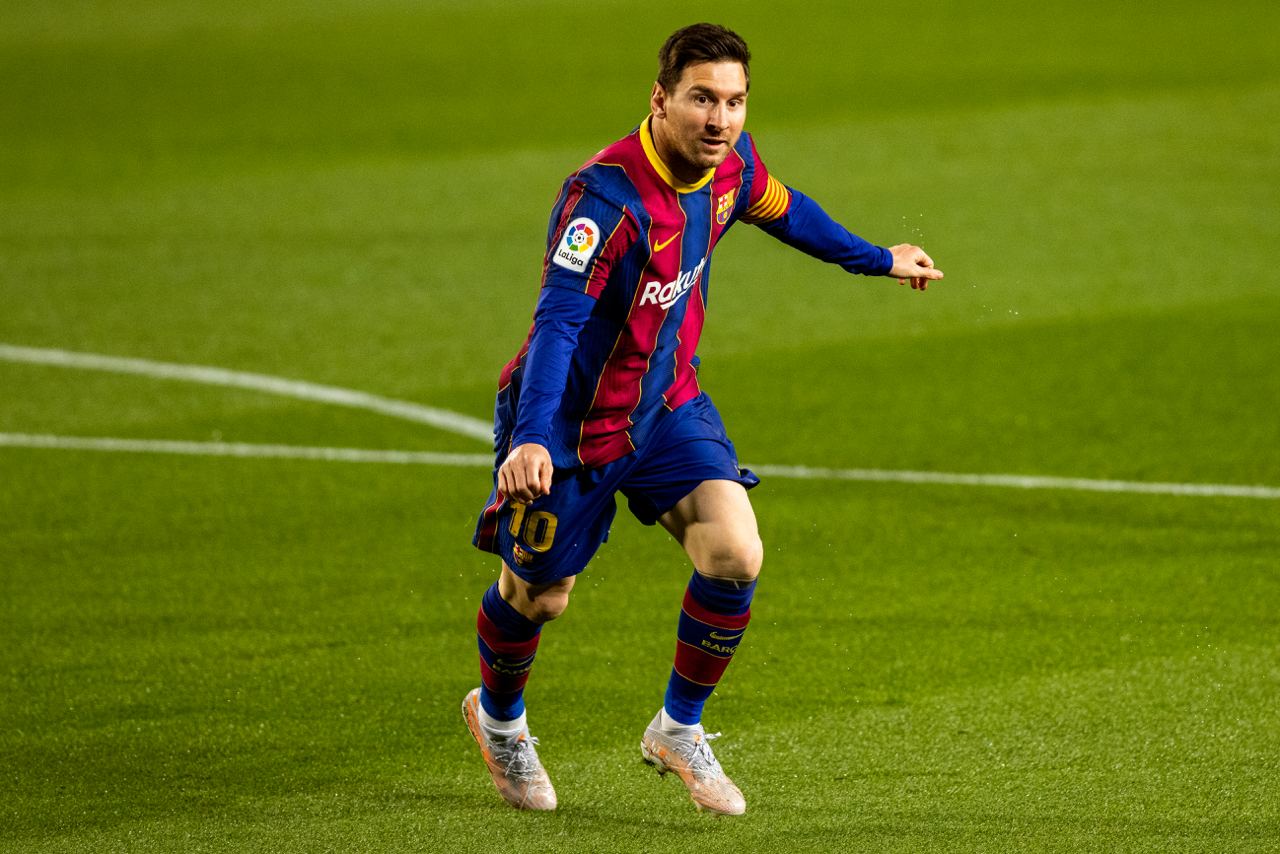 World famous football star, Lionel Messi and Barcelona have reached an agreement for the forward to sign a new five-year deal with the Catalan club, sources have confirmed to ESPN.

Sources added Messi has accepted a significant wage reduction to prolong his stay.

Messi was a free agent after his contract at Barca expired and he had courted interest from Paris Saint-Germain and Manchester City since first revealing a desire to end his 20-year relationship with Barca last summer. The 34-year-old’s previous contract was worth over €500m and that expired at the stroke of midnight on July 1.

However, with the return of Joan Laporta as president in March, Messi grew more open to staying at Camp Nou. An official announcement is expected in the coming days.

Laporta had hoped to finalise an agreement before Messi’s previous terms expired. Barca’s financial problems made that impossible, though, with their gross debt over €1bn. Cutbacks have been essential, in terms of transferring players out, reducing the wage bill and getting Messi to accept a lower salary.

La Liga president Javier Tebas had warned Barca they would not be allowed to register Messi’s new deal if they were unable to reduce spending to comply with the league’s financial fair play rules. Barca’s spending limit has been reduced from over €600m to €347m since the coronavirus pandemic, with further reductions expected to be imposed for the upcoming season.

Messi is on holiday with his family following his Copa America glory with Argentina last weekend, which was his first senior trophy with his national team.

He will link up with Ronald Koeman’s squad later in the summer, with Barca’s league campaign kicking off on Aug. 15 against Real Sociedad at Camp Nou.

Messi had first expressed a desire to leave Barca last August after the 8-2 defeat to Bayern Munich in the Champions League. His relationship with then-president Josep Maria Bartomeu had reached a breaking point. In a September 2020 interview with Goal, after Barca had blocked his departure, Messi called Bartomeu a “liar” and said the board had been “making things up as they go along” and “plugging holes” for years.

Bartomeu, facing a vote of no confidence, resigned last October and was eventually replaced by Laporta in March. Laporta has a good relationship with Messi and his family. He was Barca’s president when Messi made his first-team debut and when he signed his first professional contract with the club.

Sources told ESPN in April that Laporta was working on a contract renewal for Messi that included the option of playing in Major League Soccer before returning to Barcelona.

In public and in private, Laporta had always maintained that he was “convinced” he could persuade Messi to stay. The club have already made a series of signings this summer, bringing in Sergio Aguero, Memphis Depay and Eric Garcia, as well as recalling Emerson Royal.

Messi first joined Barca’s academy in 2000 and has gone on to play 778 games for the club, breaking Xavi Hernandez’s appearance record last season. He has scored 672 goals, another club record, and has helped Barca win, among other trophies, 10 La Liga titles and the Champions League on four occasions.