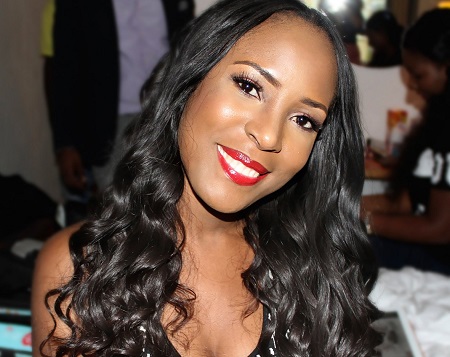 Linda Ikeji
It has been revealed that the reports flying around that leading  blogger, Linda Ifeoma Ikeji has finally found the love of her life may not be true after all.
According to a report by Vanguard, a source close to the blogger debunked the rumour to WG yesterday, saying “there is nothing like that.”
Although the source confirmed that Linda is currently  in a relationship, he, however, noted that she’s not talking about marriage at least for now.
News went viral on the Internet yesterday that popular blogger, Linda  Ikeji is finally ready to walk down the aisle.
The rumour further highlighted that while the 37 year-old Linda is keeping the good news under wraps, her would-be husband is too excited to keep it a secret and the preparations for the wedding is already under way.
--Advertisements--