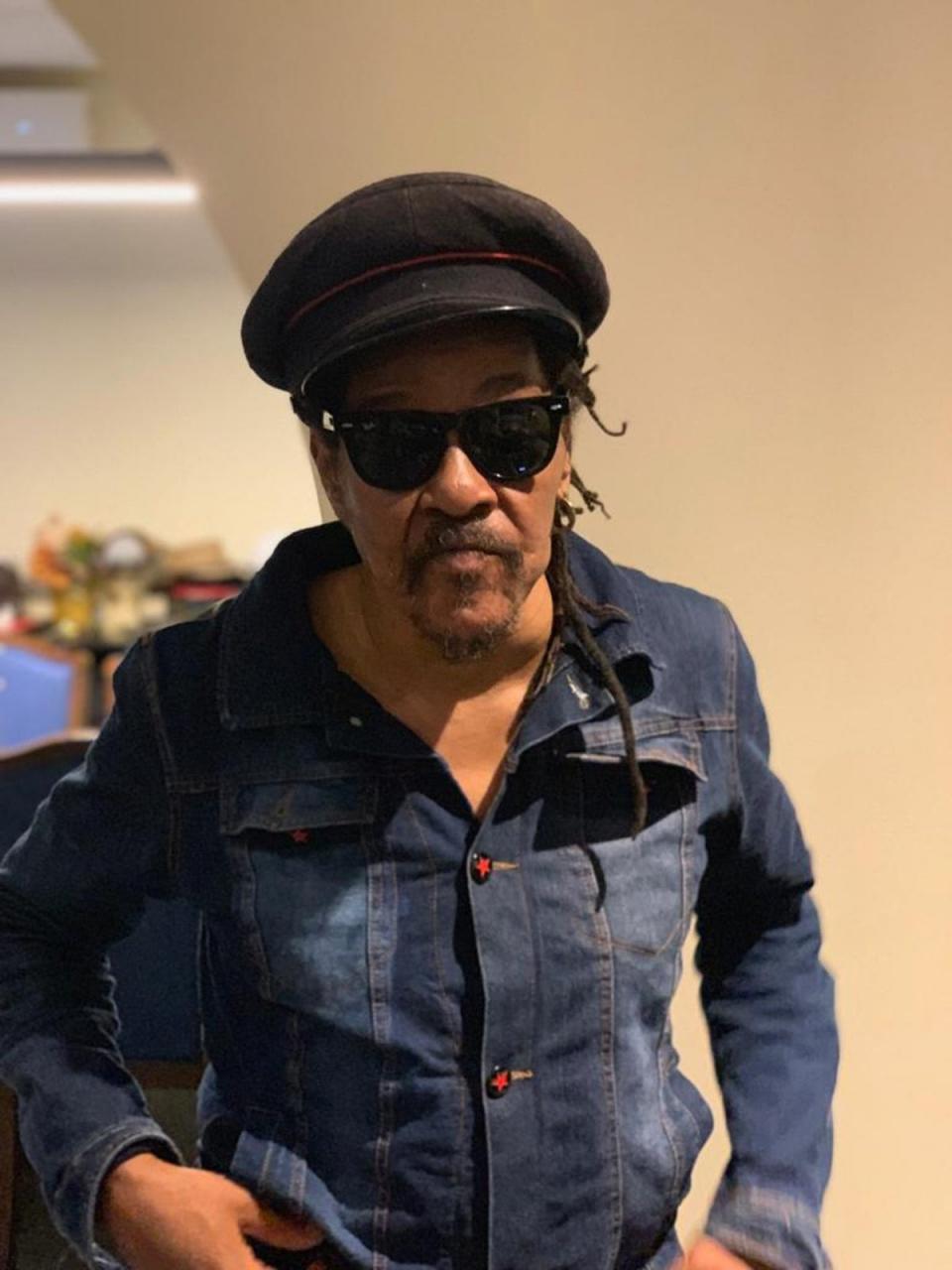 Though the cause of the music legend’s death is still unclear at the moment but it was gathered that he died in a hospital in New York in the late hours of Monday June 1. 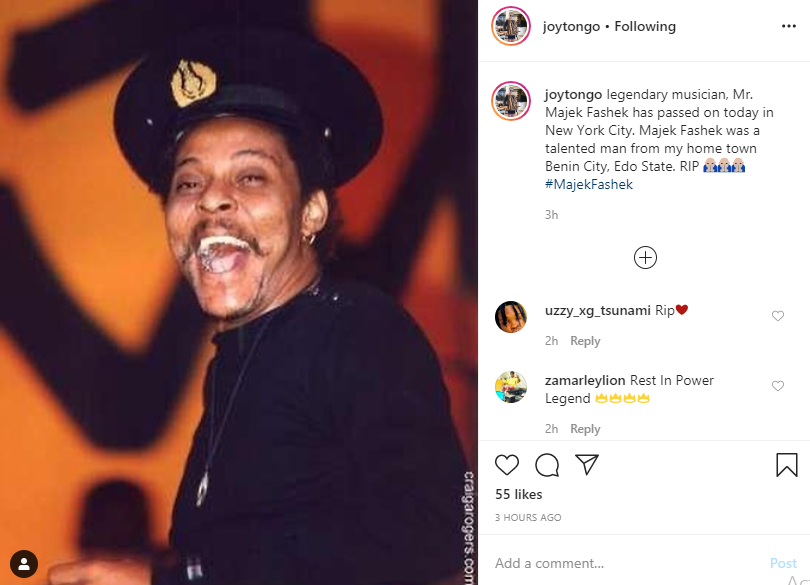 Majek Fashek’s manager, Omenka Uzoma also confirmed his death. He however called for celebration of the legend’s achievements in a short video.

Majek Fashek is best known for the 1988 album Prisoner of Conscience, which included the multiple award-winning single “Send Down the Rain”. Before his death, he worked with various artists worldwide, including Tracy Chapman, Jimmy Cliff, Michael Jackson, Snoop Dogg and Beyoncé.

Here Is The Video Below;