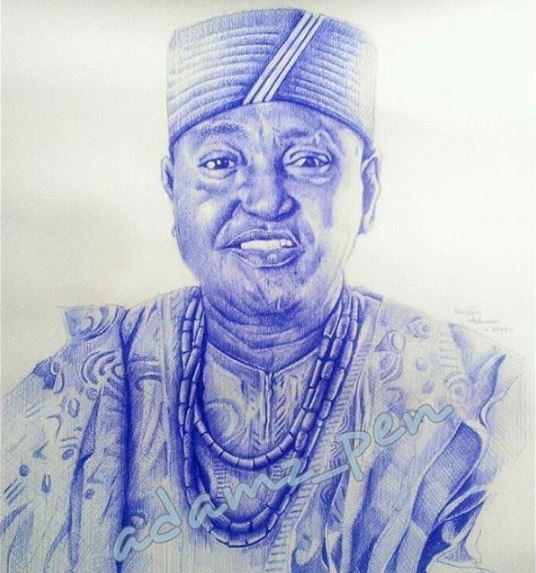 Jide Kosoko
Veteran actor, Jide Kosoko is today celebrating his 64th birthday.
The nollywood actor was born on January 12, 1954 in Lagos to the Kosoko royal family of Lagos Island. He studied business administration at Yaba College of Technology.
He began his acting career as a child actor in 1964 in a television production Makanjuola and He has featured in several Nollywood movies of both English and Yoruba Genres.
See more ptuneos: 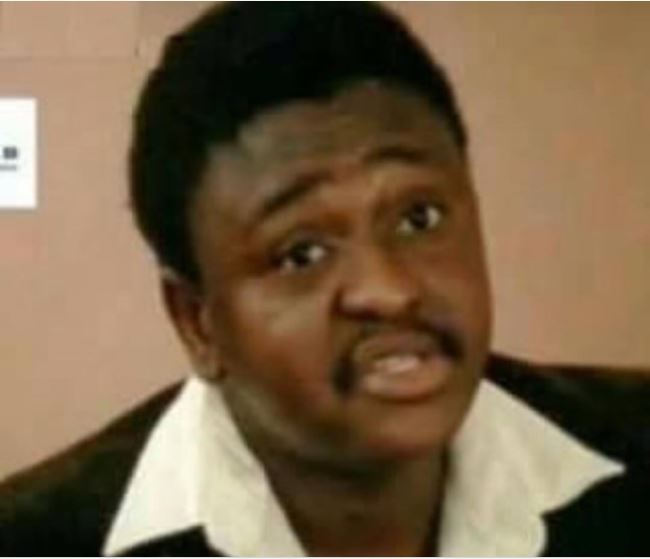