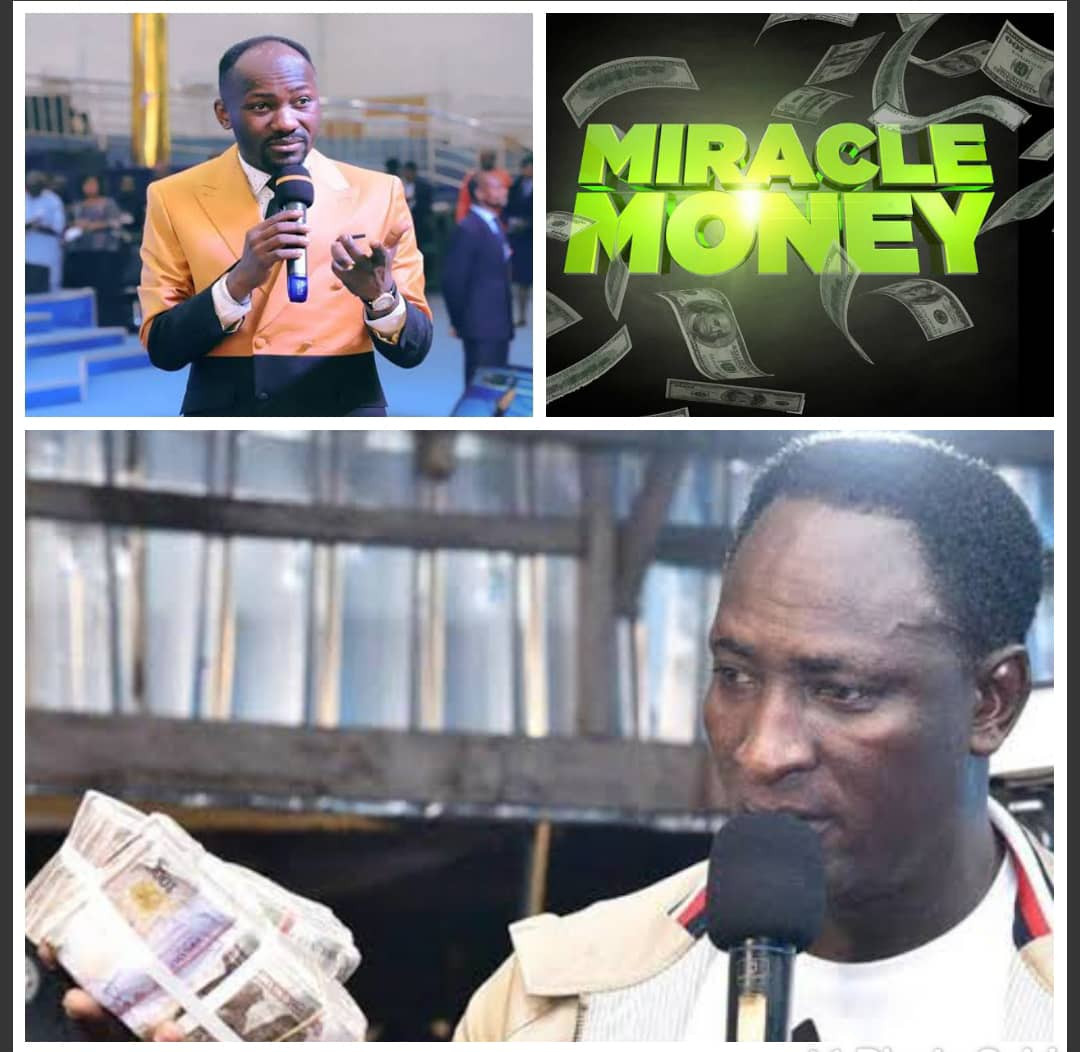 Billionaire prophet, Jeremiah Fufeyin has come to the rescue of Apostle Johnson Suleman after he was criticized and exposed for doing ‘miracle money’.

Recall that a Youtuber had exposed Suleman accusing him of scamming people with his fake miracle money.

However, the founder and senior prophet of Christ MercyLand Deliverance Ministry, Warri Delta State, Fufeyin has insisted that there is miracle money across churches in the country.

Fufeyin said even Jesus performed wonder of miracle money by locating money in the mouth of a fish to settle taxes.

He backed his statement by making reference to John 14:12: “Verily, verily, I say unto you, He that believeth on me, the works that I do shall he do also; and greater works than these shall he do; because I go unto my Father.”

According to him, if Jesus did it and said his followers will do greater works, only spiritually ignorant people criticizes such spiritual things they have no explanation to.

Fufeyin said there were enormous powers loaded within believers which could be comprehend without ignorant.

Fufeyin, who was responding to a trending allegation against Apostle Johnson Suleman, a televangelist and the senior pastor and general overseer of Omega Fire Ministries International said it would be difficult for someone without spiritual understanding to know how miracle money works.

“This is not the first time that miracle money started. Jesus Christ got miracle money when he was confronted by tax collectors. He sent his disciples into the river telling them that they will catch a fish. He told them to open the mouth of the fish for the miracle money. He used that money to pay tax,” he said.

Fufeyin clarified that miracle money is however not stealing or robbing a financial institution but praying to reality what already belongs to an individual but obstructed by spiritual forces.

He said people could even get much more than they ever bargain with prayer, noting that if people could get jobs miraculously and get healing by prayers, the same prayer could produce favour in form of money.

“Many prophets and pastors have been doing it before today. It did not start with Apostle Suleman.

“Miracle money doesn’t come from CBN or jump down from no where. They are monies that rightly belong to you. There are people who should favour you but are not willing to. It takes miracle for God to compel them to release much more than what they should give you,” Fufeyin said in a video made available online.

According to him, miracle is real and people must be convinced because the angel of God, on account of prayer will go trouble some people to release certain financial blessings.

Using a practical example, Fufeyin asked people to consider how they may not be willing to help some people even when they have what the person is looking or asking for.

He added that it is only the favour and angel of God that could make people to be remembered and provided with much more than what they ever imagined or asked for. 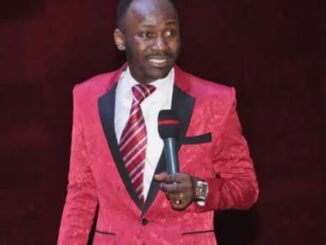 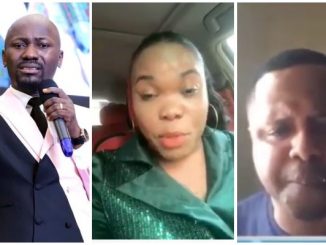 Pastor Who Accused Apostle Suleman Of Sleeping With His Wife Goes To Court, Sues For N2 Billion 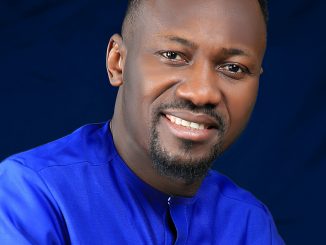 ”In COVID I Bought a Jet, I Had Two And I Bought a Third One” – Apostle Johnson Suleman Boasts (Video) 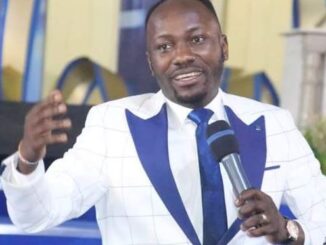 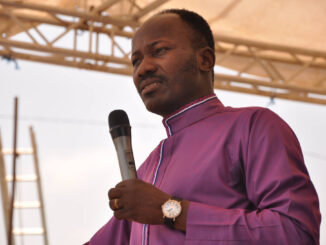