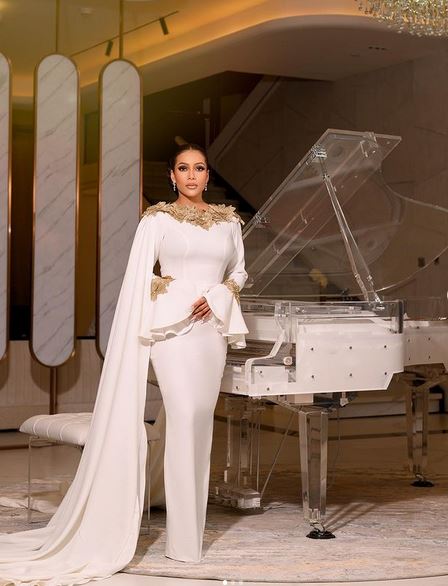 A leaked audio of ex-housemate, Maria Benjamin giving exclusive gist of what went down at the BBNaija Season 6 reunion show has been leaked online.

This comes ahead of the BBNaija reunion show slated for the first week in the month of June as announced by the organizers.

In an audio making round on social media, Maria gathered fans to give a hint of what to expect at the reunion show.

Maria spoke about how a particular female ex-housemate kept screaming at the reunion and throwing tantrums at her.

Her fans with whom she deliberated weighed in on the conversation stating that the ex-housemate in question only wanted to use Maria to trend.

Listen To The Audio Below;