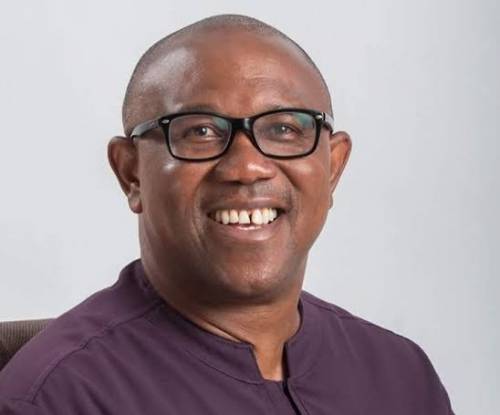 The Lagos State Government has tackled the Labour Party Presidential candidate, Peter Obi, for making a false claim on the ongoing strike by the Academic Staff Union of Universities (ASUU).

How it started: A tweep with the username, Tony Montana, had shared a video clip of Obi from a studio conversation in which the former Anambra State Governor was commenting on the state of the nation.

Commenting on the ongoing ASUU strike, Obi claimed that the only university that’s not on strike today is the Anambra State University and that was all down to what he did during his time as the governor of the state.

The presidential candidate said, “And they are coming every four years to give you N10,000, N5,000, do you want to continue like that or do you want your gratuity and pension paid as and when due.

“You are talking about what I did… the only university that’s not shut down today is the Anambra State University because of what Peter Obi did,” said Obi.

He said, contrary to the former governor’s claim, there are other universities who are still in session despite the ASUU strike.

The frontline presidential candidate has severally been accused of making incorrect claims especially when quoting figures.