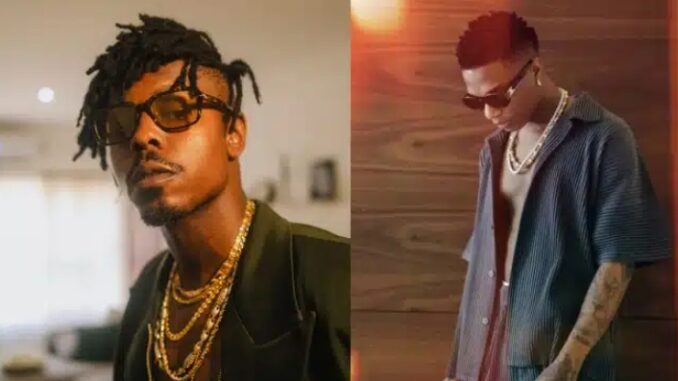 It is no longer news that Wizkid dropped a controversial statement about rap music recently. One that threw the Nigerian music industry off balance, was when he tagged rap music “dead and boring”.

According to the Mavin records signee, “Wizkid is very influential and nobody needs to be insulted.’ Everyone is working so hard and pushing a platform that they truly believe in.

“Although the country, I think he was only speaking about his general perspective on rap music. didn’t specify. Ladipoe detailed that he has so much respect for Wizkid, however, everyone is entitled to their opinions”.