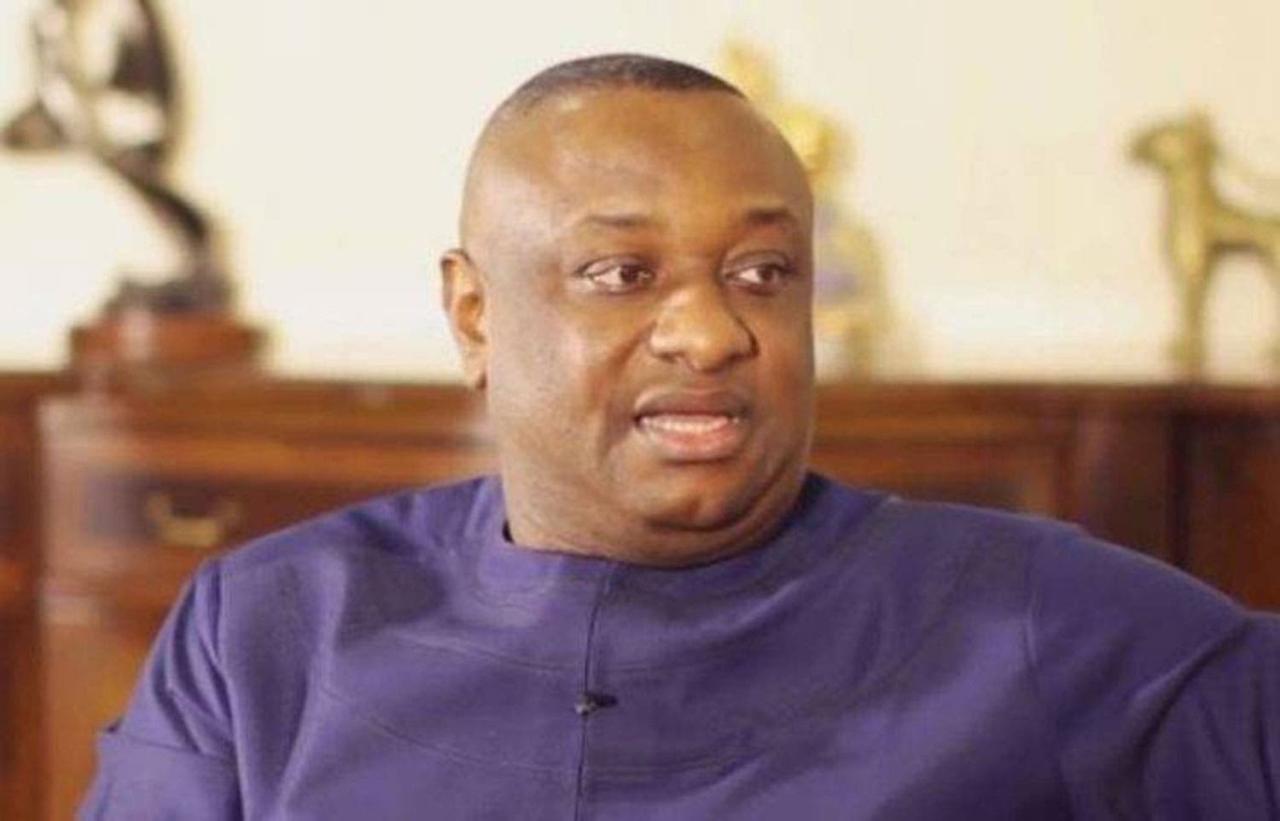 The spokesman of the All Progressive Congress (APC) presidential campaign council, Festus Keyamo, has reacted to rumours that Bola Tinubu was denied a US visa.

He debunked rumours of a United States visa denial for Bola Tinubu, the party’s standard bearer.

“The APC presidential candidate will travel to key Western capitals from December 4th and expected to return to Nigeria latest December 12th to continue his campaign rallies and stakeholders’ engagement,” the statement said.

“Tinubu and his delegation will be in London, USA, France and key European Union member states to share his vision and plans and to also solicit the support of the Western powers for the democratic process that will usher in the new administration in from May 29th, 2023.”

However, rumours began to spread that Tinubu was denied entry into the US based on some allegations levelled against him.

In a tweet on Saturday, Keyamo shut down the rumours by sharing a picture of Tinubu’s American visa.

“For mischief-makers who peddle unfounded rumours about ⁦@officialABAT being denied a visa to the US, you leave us with no option but to show you his current visa (that has always been renewed since time immemorial). This is for the misguided ones who believe these rumours,” he tweeted.

For mischief-makers who peddle unfounded rumours about ⁦@officialABAT⁩ being denied visa to the US, you leave us with no option but to show you his current visa (that has always been renewed since time immemorial). This is for the misguided ones who believe these rumours pic.twitter.com/JsgB7zqdnv

Orji Kalu, former governor of Abia, also weighed in on the matter in a Facebook post on Saturday, saying Tinubu postponed his trip.

“As the election draws closer, the opposition will spread more fake news against our presidential candidate, but we should always ignore and keep our eyes on the ball. The news that Tinubu was denied a visa to the USA is as fake as other fake news,” Kalu said.

“Tinubu postponed the travel himself and was never denied a visa. The state department of the US confirmed to me that Tinubu will be received in the third week of December. As the presidential candidate of our party with an outstanding personality, he will be warmly welcomed in the United States. OUK.”