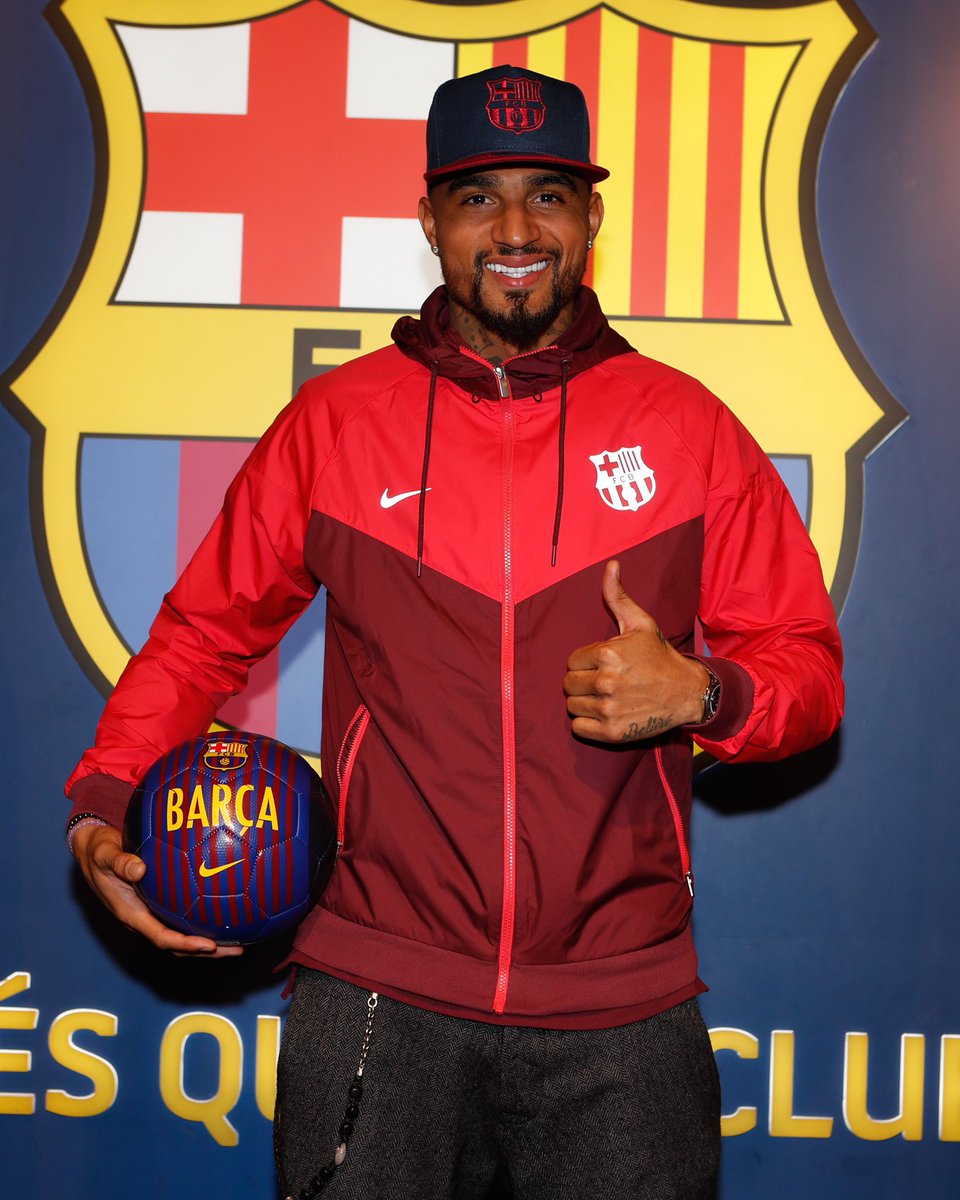 Prince Boateng
Former Tottenham midfielder Kevin-Prince Boateng has joined Barcelona on loan for the remainder of the season, BBC Sports has reported..
The La Liga leaders have the option to sign the 31-year-old from Serie A side Sassuolo for a £7.1m fee in the summer.
Boateng joined Spurs from Hertha Berlin in 2007, but was soon sent on loan to Dortmund, then moved to Portsmouth.
The German-born ex-Ghana international also had two spells at AC Milan, and has also played for Schalke, Las Palmas and Frankfurt.