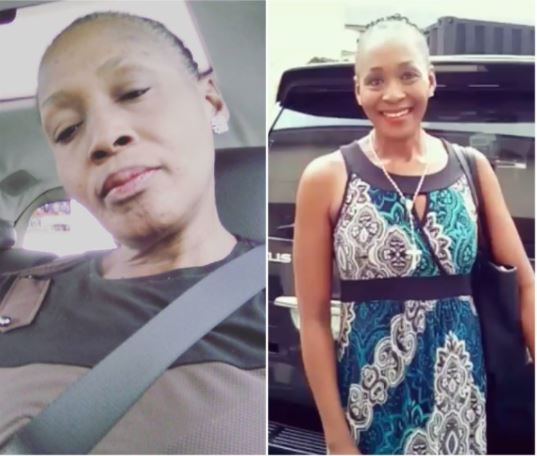 Kemi Olunloyo
Controversial Nigerian journalist, Kemi Olunloyo who regained her freedom after spending about 90 days in Port Harcourt maximum prison, is seriously in need of help.
Recall that her release early this month made it the third time in 12 months that she was released from prison, for allegedly defaming popular Port Harcourt pastor, David Ibiyeomie and Nollywood actress, Iyabo Ojo.
The 53 year old blogger who cried out to Cameroonian entrepreneur, Dencia, about her health and financial status has taken to Instagram to cry out to Nigerians for help.
She shared of a Video and wrote;
“URGENT: PLS DONATE TO MY MEDICAL FUNDRAISER 16TH-23RD January 2O18
Good morning to all my fans. It is now 7 days I was released from #PHMax. I need your help! First I want to thank those that sent me funds to help with my food, medication and some clothing expenses and even upcoming travel home after my court case is adjourned and I’m done treating my medical problems.
I have a whole host of medical issues. I am BEGGING YOU to help me!
*Typhoid fever
*Malaria
* Eye injury in prison (punched)
*Foot infection due to barefoot laws in cell and wet bathrooms and dirty toilets
*Anxiety and depression
* Dental injury and swollen infected gums (bit a periwinkle put in our stew and I wasn’t told u suck the blue thing out instead of biting the shell. Pls its not funny, I’ve never eaten this shellfish before and it’s more common in SS and SE)
*Ear infections
* Waist and back pain from sleeping on the floor
* Chest pains
My health is very poor. I cannot make any appearances, do interviews or work now. I have to get my sanity and health back. Help me raise funds this one week. I have already lost my business and website www.hnnafrica.com and not worked since March 2017 plus my passport was also seized so no travel assignments. If u remembered, I was very ill the last release treating my post prison illnesses when a bench warrant was written as I did not go to one of my court hearings. The official doctor letter was given to my former lead lawyer Fatai Lawal of Afe Babalola firm who submitted it to Federal court and not magistrate court who rearrested me October 12th 2017. His wicked act was perpetrated because I fired him for not perfecting my magistrate bail causing my second arrest of 26 hours June 22nd 2017. He is forgiven, God will be the judge. Be careful when selecting lawyers. God will also PERFECT YOUR LIFE AND YOUR 2018. #hnnhealth #hnnkemi
THANK U FOR YOUR GENEROSITY! SHARE AND DOWNLOAD.
First Bank
3020832750
Router/Sort code FBNINGLA
Olukemi A. Olunloyo
#KemiOlunloyo
#MadamKOO”
--Advertisements--