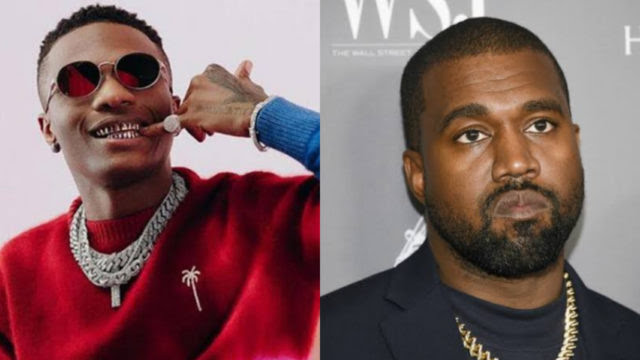 This is not far-fetched as the song has achieved unimaginable feats in the music industry worldwide, putting the afrobeats sound on the map. Top model, Naomi Campbell, in a comment below the post, replied: